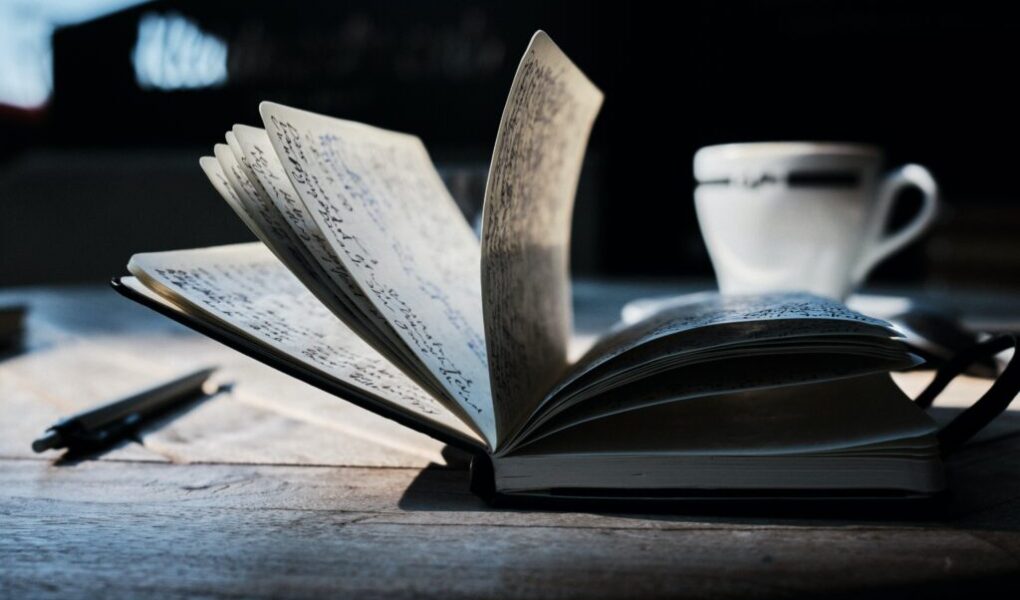 I am not the same girl I was before. I live in the real world now. My days of being a kid are far behind me; I have gotten a taste of how my life will be from here on out, and I owe it to you.

Let me take you back a few years to fifth grade. A classroom, covered wall to wall with the most vivid posters I had ever seen, some funny, some motivational, but there was one that stuck out like a sore thumb. It went something like, Be A Froot Loop In A World Full Of Cheerios. Mind you, I was ten at the time, so all I could think about was how badly I wanted to go home and wolf down the largest bowl of cereal known to man: The message was lost on me. It took a few months to learn what it meant, but it took me a couple of years to know that even an amalgamation of passion, determination, and hard work, is not enough, and I point the finger at you.

Years later, I appear no different than anyone else my age; I work hard both in the classroom and on the water, cherish the moments I get to spend with my friends, can always be found with a snack in my hand, and am the President of the Sleeping and Napping Fan Club. However, I am still a girl, a pawn in your tortuously decisive game of Chess.

Imagine a crossover between Carl from Up, Ebenezer Scrooge, and Squidward. Multiply that by 100, and maybe, just maybe, you would get a sense of me in my first 30-40 minutes, post-slumber; clearly, in no shape to re-enter the labyrinth you control much like the Hogwarts’ staircases. I wake up looking like the walking antonym of the intention of #iwokeuplikethis, with hair that would get me laughed off the set of a shampoo commercial. The words “fake it ‘till you make it” repeat in my head, like a cuckoo clock, if time froze at the top of the hour. I apologize if that just blew your mind (no, I’m not), but feel free to read these following words as many times as you have to:

If this made you feel guilty, good. If this made you open your eyes and decide to change the rules of your game, that is even better. However, you are far from forgiven, and you would be lucky if you ever are. You can wave the white flag and change anything and everything, but you cannot resurrect something you so mercilessly destroyed. Sure, I may laugh more and be more carefree, but you ruined the hopes and dreams that nine-year-old me painted in her mind about “someday.” You stripped her of her confidence and replaced the wide, beaming smile that highlighted all thirty-two teeth with a frown marinated in flavors of stress, worry, and exhaustion.

The memories of the girl who found humor in building snowmen out of sand in the middle of July, the girl who was completely sold on the thought of her being a real princess, and the girl who decided to change her dad’s favorite color to match hers, are just that: memories. Since then, she has been tossed into a world of numbers; on scales, clothing tags, stadiometers, report cards, and bank accounts, to name a few, and she misses the days when her most significant problem was that her friends did not believe her when she claimed to be royalty. I am not the same girl I was before, and I hope you see why.

From, A (potential) Froot Loop

Rhea is a photography and writing enthusiast, who thrives when combining the two, with the intention of shedding light on overlooked pockets of the world.