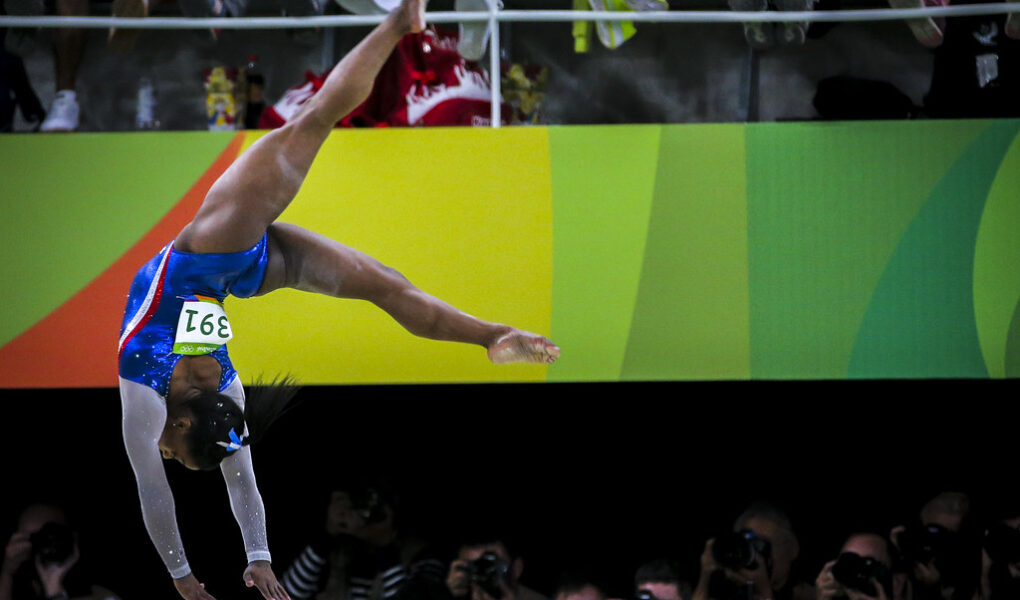 When Biles withdrew from the team all-around two days ago, a mixture of outcry and support poured in from all over the world. The pressure on her was immense – the entire world was watching her every breath. Support from world sensations like Kerri Strug were belied with rude and misinformed statements like the one above. However, many didn’t understand the importance behind withdrawing from the team finals, and later, the individual all-around. Gymnasts are rewarded with every risk they take on their four apparatuses. Every hesitation and distraction could lead to injury, or even death. Biles was affected with a term affectionately called the “Twisties” in the days leading up to the Olympics. She experienced mental blocks that led her to hesitate mid-air.

In gymnastics, this is called “air sense.” And Biles is famous for how great hers is. “She’s always had incredible air sense, which is what you need in this sport,” her former coach Aimee Boorman stated. “She doesn’t crash very frequently.” But when it does happen, it can take months, or even years, to get over. It has nothing to do with strength of bravery – in fact, the courageous action was to pull out and protect herself while she recovers.

Retiz had compared Biles to the iconic vault that Kerri Strug competed at the 1996 Olympics. Strug had an injured ankle, just like Biles. However, unlike Biles, Strug competed the second vault to bump Team USA to winning gold at the Olympics for the first time in history. It is remembered as an act of bravery, one of loyalty and fearlessness. I disagree. A close rewatch of the tape shows the terror in Strug’s eyes as her coach Bela Karolyi shouts at her to go again. He didn’t care about the danger he was putting his athlete in. He wanted the glory for himself, and treated her like a disposable method for success. This is not a moment to look up to; it is one that just shows how the USA has abused their gymnasts to their imminent breaking points. Biles took an incredible step when she announced her withdrawal. She made it clear to the world that she would not tolerate abuse or anybody pushing her until she collapses.

For more information on the history of USA Gymnastics and Biles’ abuse suffered at their hands, I strongly urge to watch the Netflix documentary Athlete A.