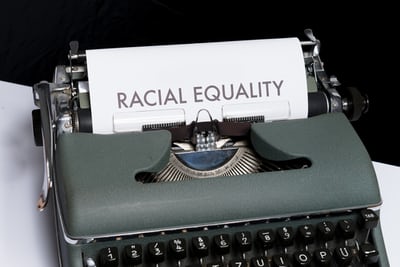 In today’s social and political climate, it has almost become expected that the current generation be knowledgeable in the nuances of race relations. There are a lot of terms being thrown around that people of color are usually familiar with, but with which white allies may not be.

Two prominent and central terms that may seem similar but are actually quite nuanced are racism and colorism.

What exactly is racism?

Racism is the belief that groups of humans possess different behavioral traits corresponding to physical appearance and can be divided based on the superiority of one race over another. It may also mean prejudice, discrimination, or antagonism directed against other people because they are of a different race or ethnicity.

The current movement protesting the murder of many innocent black people and the treatment of black citizens by the police. This is the result of systemic racism. This means that the prejudice against a race of people is because of a pattern and series of mistreatment and, in this case, imprisonment. This mistreatment specifically targets black people.

Other examples, which are also thought to be because of systemic racism, although are less ingrained into the fabric of society. For example, the recent attack of Althea Bernstein, is suspected of being a hate crime.

A group of white men yelling racial slurs pulled up in a car next to a Black woman driver in Wisconsin, sprayed her with a flammable liquid and threw a lit lighter at her, engulfing her head and neck with flames. The driver, identified as 18-year-old Althea Bernstein, suffered serious burns on her face and neck.

Another prominent example of racism is the Nazi party of World War II, led by Adolf Hitler. The Nazi ideology revolved around the idea that the only race that should remain is the Aryan race which they believed was superior to all other races. They hated Jews because they believed that they were a “mixed” race which would destroy and try to take over Germany. This is racism because they attacked people on the basis of race.

Discrimination based on skin color, also known as colorism or shadeism, is a form of prejudice or discrimination usually from members of the same race in which people are treated differently based on the social implications from cultural meanings attached to skin color.

The importance here is that although in the US it is usually considered a nuanced version of racism, in more monocultural countries like India, it is lot clearer to understand.

Colorism is essentially the idea that the lighter your skin is, no matter your race, the more attractive and less threatening you will appear.

Because my light skin is associated with whiteness, I am perceived as less threatening, more beautiful or attractive, more educated. I did not and do not need the same warnings as my brothers.

In India, this is an incredibly common concept, mainly among women and girls. This is evident in a very controversial product in India that has come to light in recent years. The product is called Fair and Lovely which has been advertised towards women which claims to lighten their skin.

Radhika Parameswaran is a professor in the Media School at Indiana University who focuses on colorism and sexism in India. She states that there are many possible reasons for this attitude towards dark skin.

There is casteism, colonialism, and media at play. Casteism suggests that darker-skinned Indians are lower-caste people who were hired by upper-caste Indians to work hard in the sun. However, this theory is not reliable because there seems to be no physical correlation between skin color and caste. Colonialism seems more likely because, “A lot of infrastructural development in India is accredited to British colonists. Therefore, lighter-skinned can be perceived as a sign of success, even if there’s no such belief as ‘The white colonists are better than Indian people.'” Finally, Indian media which mostly consists of Bollywood, clearly prioritizes lighter-skinned actresses over darker-skinned ones. They are considered more beautiful and are cast in bigger productions. Additionally, men are also affected by the colorism standards in India. “According to The Hindustan Times, 71% of Indian women would rather marry a man with lighter skin.”

Both are inherently rooted in the age-old argument that Caucasians are superior to other races. In most countries this is because darker-skinned people, like African Americans in the US, Native Americans, or Indians, have been oppressed by white people, Americans or Europeans. Therefore, there is a correlation among people that white is equated to success or beauty. Also, in the US specifically, it is usually white people who have the power to define beauty in the media and in popular culture. However, with the current Black Lives Matter movement, everyone, especially people of color, are fighting for a new standard of beauty. Additionally, POC are being cautious about how white people may perceive them based on the color of their skin.

In fact, if we consider the entertainers that are valorized (usually by white media outlets) as symbols of the new movement for black lives—including Amandla Stenberg, Zendaya Coleman, and Beyonce—many of them have light skin and European features. That is not to say that these individuals are not black and have not lived a black experience, as the black American experience is varied and complex. However, it is important that we all confront and acknowledge our own privileges and the systems of power that might give us access over others, who may be looked over, not for a lack of passion and talent, but for dark skin, non-European features, or low incomes.

What can we do?

The solutions to racism and colorism on a personal level have a large overlap because they both originate from a serious concept. No matter what your race or skin color is, there are things that you can do to overcome your personal barriers to begin fighting racism and colorism.

Recognize the extent of your privilege

No matter your race, there are chances that either your race and/or skin color have provided you with a set of advantages which have allowed you to live the life that you live now. If you are a person of color, but are lighter-skinned that others of your race, chances are that you have not had as many instances of injustice against you. If you are white, your race has served you many advantages and allowed your family to succeed in areas that others may not have been able to. It also decreases your chances of a number of injustices such as police brutality and hate crimes.

What are some of your experiences which possibly originated from your privilege, have implanted biases in you? How do these biases affect your perception of people different from you?

Call out expressions of racism and colorism

Once you understand what these are and how harmful they can be, you should be motivated to recognize and reduce the number of these expressions in your community.

Always double check your sources and make sure to approach such news with an open mind. Keep your biases in check. Additionally, be sure to understand that just because you see a certain type of person in more media, doesn’t mean that that should be your definition of beauty.

Accept yourself and understand your own culture and race

Again, no matter what your race or skin color, it is important to respect you own race and understand that beauty is not defined by race. Especially if you are a person of color, you should analyze your biases regarding your own race and skin color and remember to take extra measures to correct those to avoid a sense of not belonging. 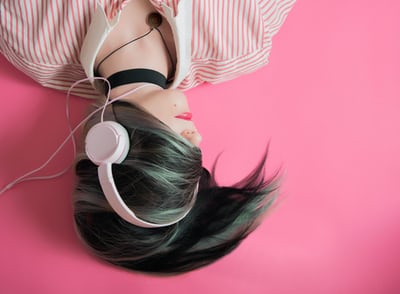 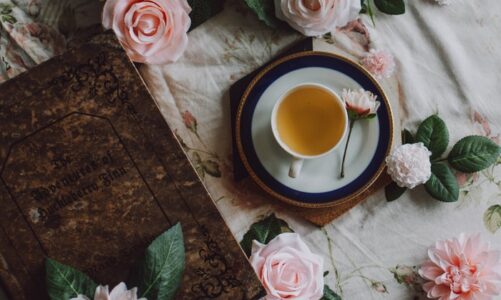 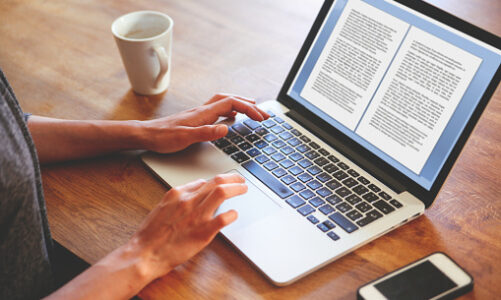