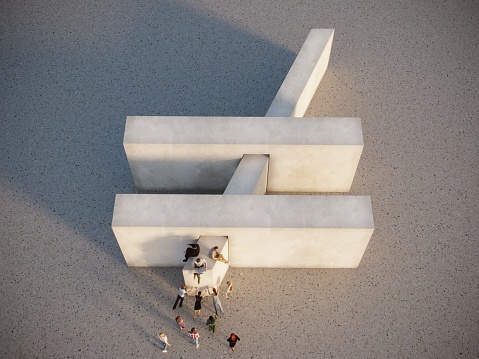 Imagine yourself at the convenience store. You clutch the shopping basket, as you remind yourself what you came to buy: shampoo, razors, deodorant, and pads. You make your way to the aisle and stop in front of the wide array of colorful shampoos, in bottles of many shapes and sizes, promising the achievement of a variety of hair goals. A few minutes later, you break the spell that the shampoo bottles put you under and reach for your go-to bottle, when something caught your eye: same brand, same shampoo, and the same bottle, except for the fact that the words “for men” were plastered in huge block letters across the front. Allowing your eyes to glance down at the price, you notice that the men’s shampoo is $4 cheaper than the one for women.

Not thinking much of it, you place your shampoo in the basket, and move along to the rainbow of razors, each proving optimal for different skin. Once again, you grab the women’s razors, and notice the exact same razors being marked at $2.50 cheaper than the box in your hand; the only difference being that the box, once again, reads “men” across the front. Coincidence? You thought so until deja vu paid you a visit in the deodorant aisle. The deodorant bottle is replaced by your phone, as you report your findings to Google, in the form of a question. Soon after, the deodorant section carried new significance for you. Its flowery and fruity fragrances were no longer strong enough to disguise the molding stench that established its presence. The flowery deodorant-shaped void in your shopping cart is now replaced by a bottle of musky sandalwood and male superiority, but hey, you just saved $1.25, thanks to the Wikipedia page on the pink tax.

Do not be misled by it’s name: the pink tax is anything but cotton candy and unicorns. Serving as a daily reminder of the prevalence of gender inequality, the pink tax allows products catered towards women to be more expensive than their male catered counterparts, around 7% more, to be exact.

Although many women do not blink an eye at the patriarchal-exuding markup, the amalgamation of the pink tax and the gender wage gap transform essentials into commodities. Sure, there are some ways around it, but what about while shopping for clothes or going to the dry cleaners? You thought you could escape it, but lo and behold, the pink tax sneaks up on you when you least expect it.

As someone who will bear responsibility for this world one day, I would summarize the pink tax using the three U’s: unfair, unjust, and unethical.

It is no coincidence that we as a society have been fighting the same battle for what feels like forever. The stagnant progress made can be chalked up to the fact that we, as a society, keep trying to soar before we leap; before we can proudly declare that the issue of gender inequality ceases to exist, we must zoom into the moments in our day-to-day lives that continue to hold us back. We are the change. We are the voice. We are the difference.

Rhea is a photography and writing enthusiast, who thrives when combining the two, with the intention of shedding light on overlooked pockets of the world. 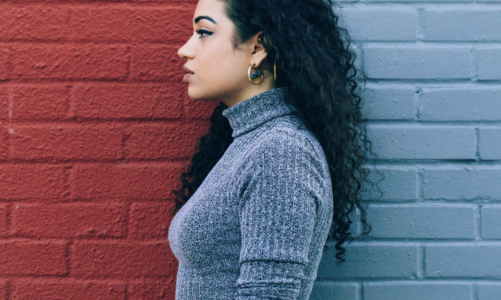 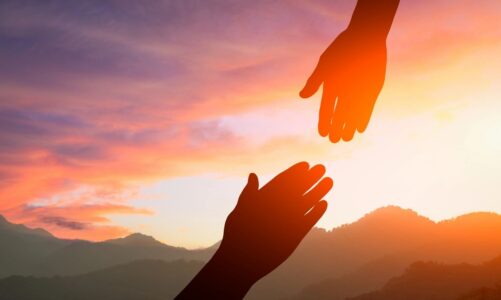 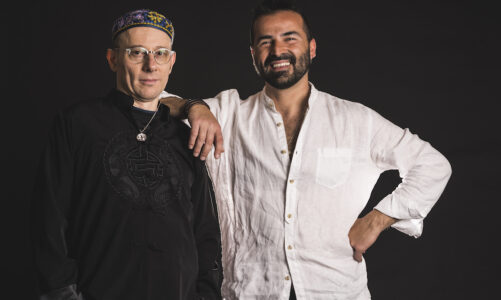