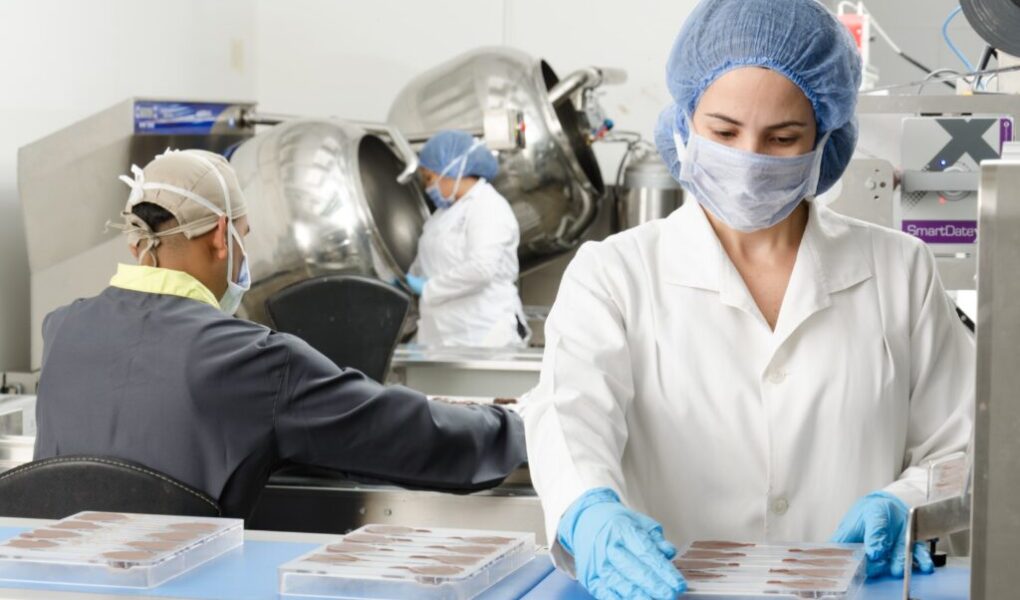 Healthcare costs keep rising for Americans, and although the COVID-19 pandemic has caused a short-term drop in healthcare spending in the United States, national healthcare costs are still expected to rise at an average annual rate of 5.4 percent throughout the 2020s. During this period, Medicare expenditures will grow at an average annual rate of 7.6 percent, thereby exceeding spending growth rates for Medicaid (5.8 percent) and private health insurance (4.9 percent). The Peter G. Peterson Foundation (PGPF) lists the rising prices of individual medical services as a major factor behind overall healthcare cost increases. The PGPF notes that, in the 20 years leading up to the pandemic, medical service prices almost always outpaced overall inflation.

Certificate-of-need laws and their effects on patients

So, what can be done to help slow down the growth of healthcare spending in the United States? One possible solution is to repeal restrictions called certificate-of-need (CON) laws that make it harder for medical facilities to open or expand. CON laws are statutes that require medical facilities to demonstrate how they meet a market need before they can be authorized to open and expand.

The first of these laws was passed in 1964 by New York state as an attempt to reign in healthcare costs by restricting duplicate services in the same locality. Over the next 10 years, 25 other states passed similar laws of their own. In 1974, Congress passed the National Health Planning and Resource Development Act, which mandated that every state have its own CON law in order to receive federal funding for healthcare programs, prompting more states to pass such laws. By the mid-1980s, Louisiana was the only state not to have such a law on the books. As mounting evidence revealed that these laws raised healthcare prices while reducing quality and access, Congress repealed the federal CON mandate in 1986. This allowed some states to eliminate their own CON laws. However, 35 states still have such laws on the books.

Overall, healthcare costs are 11 percent higher in states with CON laws than in states without such laws. These laws are also associated with 30 percent fewer hospitals per capita and 14 percent fewer ambulatory surgical centers per capita in states that have such laws on the books. These shortages of medical facilities disproportionately affect rural areas and lead to higher mortality rates from cardiac and respiratory diseases. There is also evidence that CON laws worsen racial disparities in access to healthcare. And contrary to what the writers of these laws intended for, these laws do not lead to greater charity care.

The movement to eliminate certificate-of-need laws

Fortunately, there is a growing push to repeal CON laws, which has accelerated in the wake of the COVID-19 pandemic. From 1986 to 2021, a total of fourteen different states repealed their own CON laws. Even before the emergence of COVID-19, the Department of Health and Human Services called for the elimination of these laws, deeming them anti-competitive due to their tendency to prevent new business from entering local healthcare markets.

Once the COVID-19 pandemic struck the United States, at least fifteen states suspended or loosened their CON laws for hospital beds, a desperately needed move given the rapid influx of new patients infected with COVID-19 into hospitals. The permanent repeal of these laws could help mitigate our nation’s long-term hospital bed shortage, which was revealed to be very dangerous to public health once the COVID-19 pandemic began. The United States currently has only 2.77 hospital beds per 1,000 residents, compared with 3.18 beds per 1,000 people in Italy, 4.34 in China, and 12.27 in South Korea. States that have CON laws on the books have an even more acute hospital bed shortage—1.31 beds per 1,000 residents.

CON laws rightly receive near-universal criticism from economists and business advocacy groups, who point out their inflationary and anticompetitive effects on the healthcare market. To make healthcare more affordable and of greater quality for Americans of all backgrounds, these laws must go away. 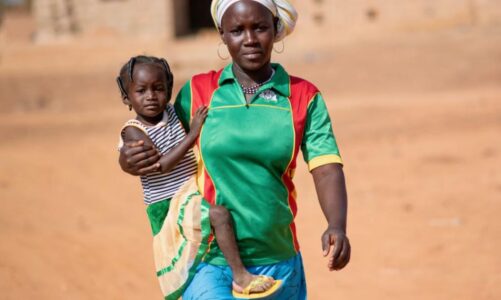 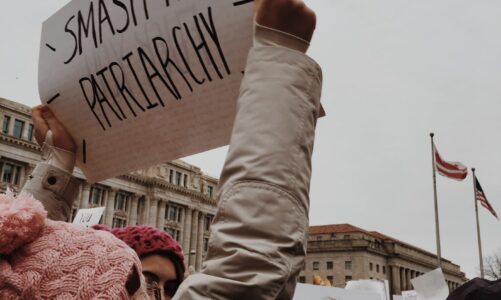 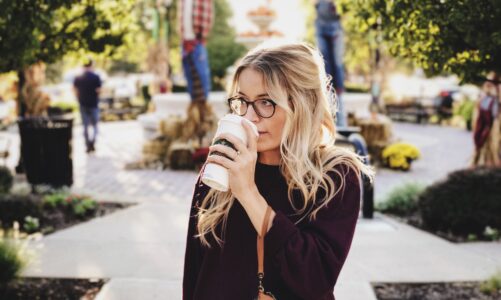