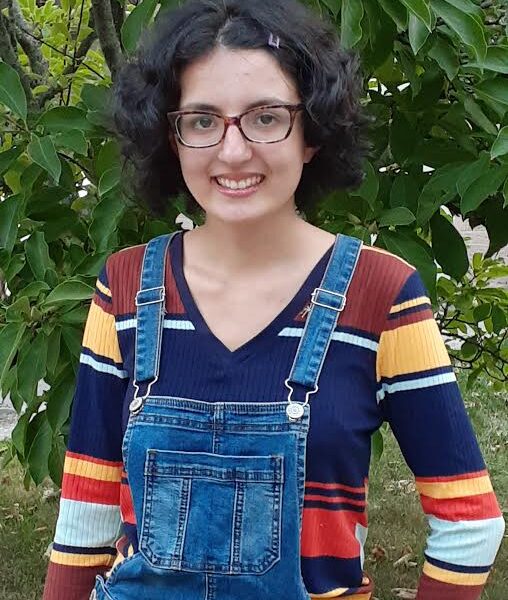 When Julia Vellucci picked up my Instagram Live call, I was greeted by glasses and a bright smile. Julia is a 17 year old, published author from Mississauga, Ontario, Canada. Her book, The 30 Day Exchange, was published in early October and is available on Amazon and through Barnes and Noble. I had the pleasure of interviewing Julia a few weeks after her book was published, and asked her questions about her book, the writing and publishing process, and her process of writing.

Q: Tell me a little bit about you. How did you get into writing, and what do you like to do when you’re not writing?

Julia, interestingly, says she’s never been a big reader. She ended up getting into reading in seventh grade, when she picked up a mystery series and found the genre she really liked reading. She never imagined herself getting into writing either – what happened was, in her tenth grade, there was a book and writing club at her high school. She mainly joined it for the book aspect because they’d discuss reading and books that people in the group liked. But the others were writing things that Julia thought were really cool. Julia says she heard them sharing what they wrote and she thought: okay, well, I’d like to do that, and she ended up giving it a shot.

Julia says that before she got into writing, she enjoyed playing out stories on a game app called Episode, where you embody a character and are able to make choices as that character, create a story for them. Julia says that she had created three chapters of a story on Episode before unfortunately, the app blocked her out.

And Julia thought, well, there could be more to the plot than what came out of Episode. After all, that was just a comic. So she actually wrote a whole unpublished trilogy, and her published book, The 30 Day Exchange, came afterwards.

The plot centers around a boy named Jonah Walters, who’s always been really curious about his birth parents and upbringing after his adoptive parents and uncle passed away. But the answers he finds, it’s nothing like what he could have imagined. He finds out he was put in an exchange program when he was born, and the exchange program is similar to a store, where you have thirty days to exchange the items except the items are babies. And what’s interesting in Jonah’s story is, he was exchanged with the only woman he’s ever loved.

So much of the story is told through flashback, Julia says. Jonah gets placed into foster care, which is where he meets these new characters that become like older siblings or friends. When he enters foster care, he’s met by P.J Hanson, who basically introduces him to everyone there. Julia actually modeled the character somewhat off P.J from the children’s show Good Luck Charlie, taking elements of kindness and having a big heart. P.J’s story is that he’s gay, and has a crush on a pizza delivery guy, not knowing if his feelingis are returned, all the while mentoring Jonah in the foster home. There’s another subplot with another character in the foster home too, Alana Fernandes. Julia says she doesn’t have a specific muse she based Alana off of, but her story is that she’s a young rape victim, and has endured much trauma due to that, including having a child of her own. Young Jonah sees older teen Alana as somewhat as a mother to him too, as his own adoptive mother passed away and he relies on her for much support. Jonah looks up to her as unlike his biological mother, she embraced motherhood despite the terrible circumstances she had to endure. Jonah also meets Hope Nenvile, a fourteen year old who comes across as a typical rebel – however, there’s much more to her than meets the eye, especially once she begins to discover who she truly is. All of these characters have their own problems and romance stories that may not have to do much with Jonah’s personal character arc, but are equally important to the story as a whole.

Jonah’s story circles around the past and the future, learning to accept himself, and finding out who he really is.

Q: Tell me about the publishing process. What did you have to do before your book was put out into the world?

“So once I actually submitted it to the company, it took them – I want to say, like, two weeks to review it. And then once that was done they gave me almost a fifteen page contract…”

They asked Julia for the manuscript, as well as an acknowledgments section and dedications page. They didn’t do too many edits on her original work except for fixing typos and other major errors. She had to make sure it was thoroughly done, editing it twice or thrice. They ran the cover, a baby, by her, and it went faster than she originally imagined it might.

Q: What advice do you have for amateur writers who aim to be published one day?

“People always say, I don’t know where to start, or I don’t write because everything has been written..”

Well, Julia says, not everything has been written by you. So think of it like that. Always add your own thoughts to something – you can always make it suspenseful, romantic, you can always make it your own. Don’t ever think it’s impossible, or that you’ll never be able to do it. At least you can say you’ve tried, as opposed to having regrets for not trying.

I would say that’s pretty good advice – take it from a published author herself. Don’t ever be afraid of trying. Who knows where it’ll take you?

You can buy The 30 Day Exchange here, and you can check out Julia’s instagram page here. 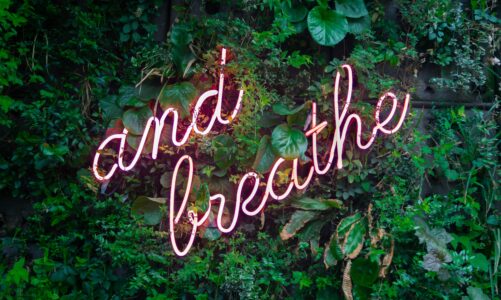 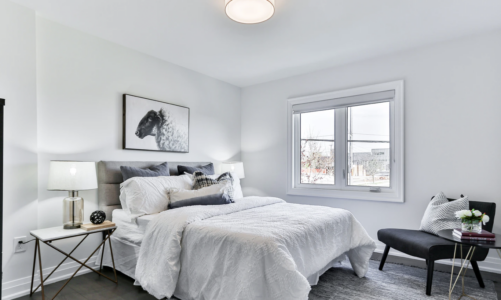 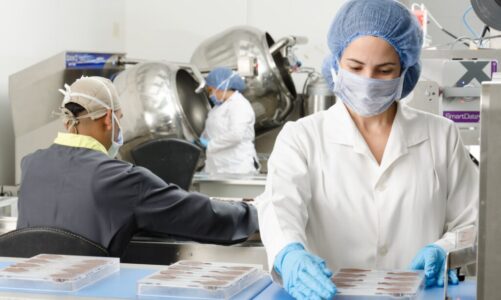