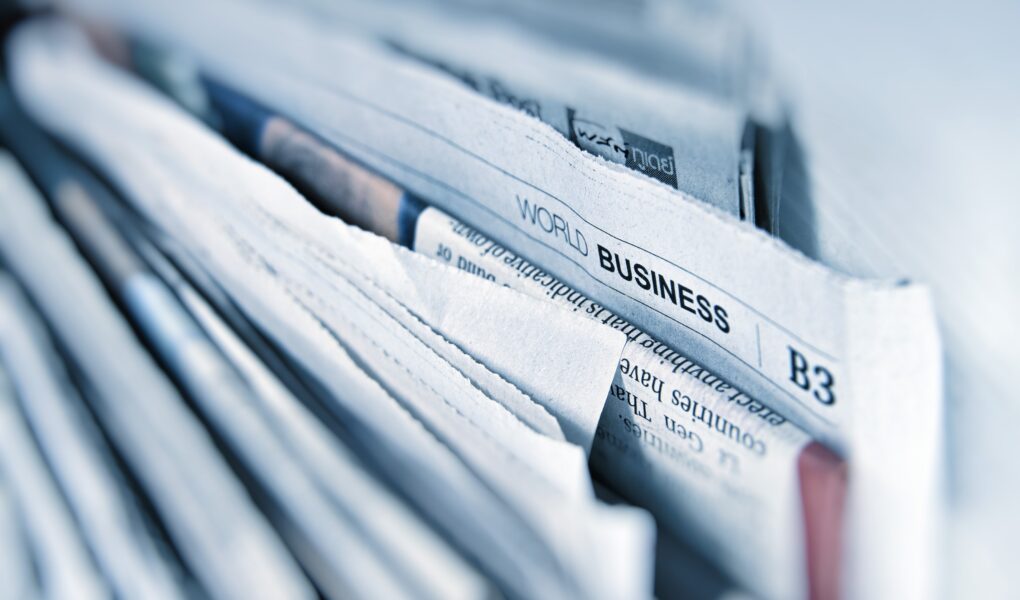 Seventy five percent of adults believe the amount of trust placed into the hands of the news media can be improved. Seventy five percent. When three out of four people think the news media can be more transparent, when only nine percent of the American public believe that journalists act in the best interests of the people – that’s when a more critical lens needs to be taken to examining what exactly the media needs to do in order to gain back the trust of the public.

While the extreme partisanship that divides our country is the main reason that contributes to this innate distrust in the media – 60% of republicans and 32% of democrats believe that the malicious intent of telling lies is the main reason for mistakes in reporting – several other factors feed into this country-wide wariness of the news media.

In fact, distrust of the media can be a direct result of all or mostly white and male news panels.

While representation and diversity in television shows, movies, and books has become more mainstream nowadays, the news media remains a field that belongs to men and to white people. In fact, 77% of all newsroom employees are non-hispanic white people, and 61% of all newsroom employees are male. That statistic does not represent America. This in turn leads to BIPOC having an aversion to the news media – how are white male news reporters supposed to cover Black Lives Matter marches or the Me Too movement with the same nuance that a black person or a woman could cover those issues? When an AAPI turns on the television to find a panel of entirely white people discussing the spike in Asian hate crimes, how are they supposed to trust the media to cover the issue with real depth?

This misrepresentation of BIPOC in the media leads to direct evidence that proves inherent BIPOC distrust in the media to cover issues concerning race. 38% of black people say it is important to choose news sources where the journalists look or sound like them, vs. only 13% of white people. That’s a difference of 25 percentage points.

The Buildings Matter, Too article published by the Philadelphia Inquirer one week after the death of George Floyd in Minneapolis is just one example of how an overly white newsroom can both overlook instances of casual racism in journalism and cover issues of race poorly, leading to public distrust in the media.

Overall, the media needs to better with inclusion and representation. While seventy five percent of adults do believe that the media could do a better job in gaining the trust of viewers, it’s important to remember that representing underrepresented groups of viewers can go a long way in creating that same trust.