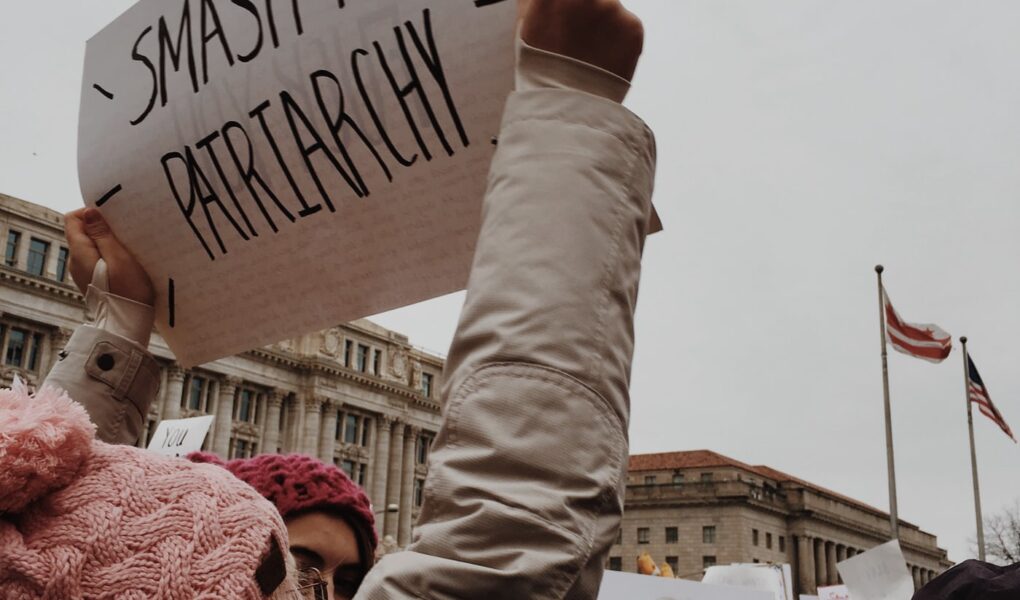 When you look around it’s hard to see the sexism and gender inequality that lies beneath the surface of todays world, especially if you live in places where the feminist movements have already brought about a lot of change. America is an excellent example of this, that is not to say that women in America don’t face sexism, but simply not on the same scale as faced by women in other countries around the globe. Here are three reasons why feminism is still needed globally, and why we need to keep fighting until everyone is truly equal:

Child marriage is still an massive problem for girls around the world. Unicef predicts 21% of women globally are married before the age of 18, 12 million yearly and 650 million alive today that were victims of child marriage-whether that be currently or in the past. Child marriage victims are more likely to experience domestic violence, are less likely to continue their education, and are also more likely to die during childbirth.

While there are many many more examples of women being deprived of some pretty basic laws I’ll detail two alarming ones.

First in Yemen, women aren’t able to receive access to healthcare without the consent of a male guardian. Just to clarify what this means: as a woman in Yemen if you needed a surgery, even if it was life or death, you would not be able to receive the surgery if (1) your male guardian wasn’t present to consent (2) did not consent to the surgery.

Again, while there are hundreds of more examples of lack of proper legal protection for women, here is one example that shows the extent of the issue. In Yemen, there is little legal protection for domestic violence or sexual assault. This not only leaves women victim to both these crimes but also makes them more likely to be victim to honor killings. Find more information on this here .

Women across the global are still fighting for basic rights, basic rights which for some women could be the difference between life or death. Feminism for a lot of people is simply another movement, but for some women it is essential that this movement continue. Because for these women it is the only way they will ever be able to achieve their dreams, get justice, educate themselves, and even be able to have basic bodily autonomy. 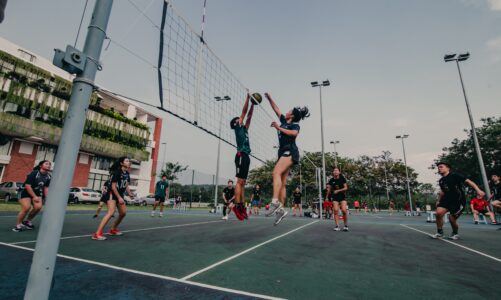 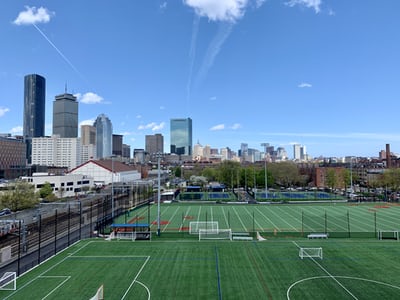 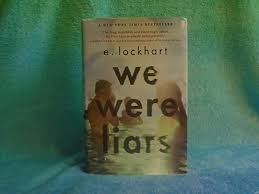