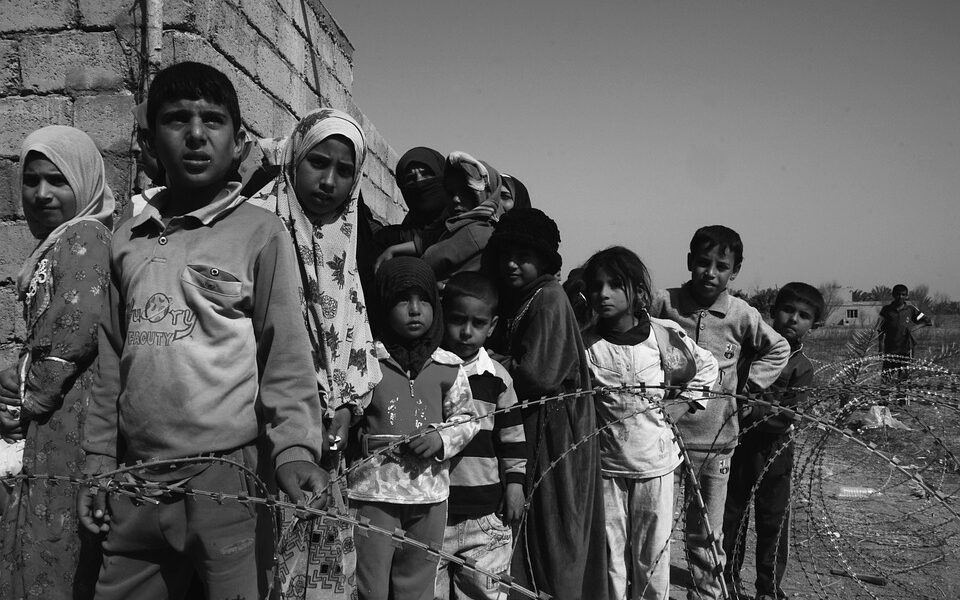 “This is the darkest moment I have ever seen,” UN official Mark Lowcock says sadly. But why?

Hopefully by now, several of our readers have heard of the tragedy known as the Yemen crisis. The suffering country is experiencing the devastating results of a civil war, severe famine, a cholera outbreak, and the global coronavirus pandemic affecting nearly all of us. This deadly humanitarian disaster needs awareness to help the millions of civilians at the brink of death.

Why haven’t I heard about this?

However, the Yemenis have an immensely powerful tool against them; the media. There has been something called a “media blockade” surrounding the country, which means most larger journalist organizations have decided not to speak on the critical topic, thus preventing concerned individuals from helping. One citizen criticizes, “The silence equals complicity. Millions in Yemen have been suffering since 26 March 2015, but the world’s media is silent, maybe because there is a good relationship between governments and Saudi Arabia. But why does Saudi Arabia spend billions of dollars to silence the media? They are afraid of our awareness. If one bomb goes off in London or Paris, the whole world knows about it, yet bombs are dropping all day, every day, on Yemen and no one says a thing. Why?” This contempt is clearly justifiable; the media should not be silent on such a shocking calamity. And more on the so-called ‘good relationship’ – many world leaders, including the US and UK, continue to trade war weapons with Saudi Arabia, allowing the conflict in Yemen to further worsen.

A Little Bit of History

Yemen has been experiencing internal war for decades, but this conflict hit the hardest after 2011; this was when the rebellions against the government led to the president resigning and Abdrabbuh Mansour Hadi taking control. This change weakened the government’s forces and the protesters grew stronger, with the country in full civil war by 2014. Powerful neighboring countries, such as Saudi Arabia, began relentlessly bombing Yemen in an effort to push out the rebels (Houthis). Although they were pushed out the northern areas of the country, the Houthis continue to launch deadly missiles, killing thousands in their path. Other terrorist groups (including well-known ones such as ISIS) use this disarray to perform their own massacres.

What does this all mean?

Yemen is suffering the worst humanitarian crisis in a long time – so severe that the world hasn’t seen such in over one hundred years. In 2019 alone, over 23,000 deaths were recorded. From April 2015 to October 2018, 85,000 children died due to starvation; with constant fighting, only 30% of the Yemen population is able to have two meals every day. As of right now, about 2 million children are on the brink of death because of their malnutrition. If that sentence alone doesn’t horrify you, think of it this way; that’s the possible death of every single resident in Houston, Texas. Not only is the death toll heartbreaking, but nearly four million people have been displaced from their homes with nowhere to go. These numbers may be impossible to wrap your head around, because no person should have to experience this. Over 24 million people (with half of those still children) need humanitarian aid this very second.

An interview with a man living in Yemen, Ahmad Jahaf, opened a window into the chaotic lives. He admitted, “When I hear the jets flying over I worry about my two children, but I also run to the places the bombs have hit to take pictures or to help people. Many airstrikes have targeted buildings near me. Many times, the airstrikes have targeted the windows of my house.” Thousands of residents like him have had to deal with this for decades now. They must constantly live in fear, just waiting for the next airstrike, just waiting to take cover. However, Jahaf also mentioned, “But I don’t feel fear anymore and neither do many other Yemenis.” Although this may seem like good news, a deeper look will show that the conditions have not bettered; rather, the Yemenis are becoming desensitized to their collapsing surroundings. Many of them suffer with PTSD or other mental trauma, and their children who are growing up in these times will likely develop similar trauma.

How can I help?

We must all come together to stop the suffering happening in Yemen. Please donate to organizations that will educate and feed the young in Yemen. These include Save the Children, the UN World Food Programme, Médecins Sans Frontieres, or UNICEF. With your assistance, Yemen could recover from the devastating problems it is facing today.