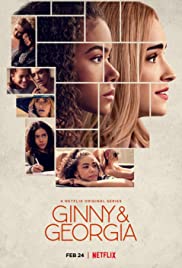 If you’re a frequent Netflix watcher, or present across social media platforms like Tiktok, you’ve probably heard about the new Netflix original Ginny and Georgia. Ginny and Georgia, which many have called the new Gilmore Girls (I beg to differ), has become increasingly popular, with many good reviews, and equally as many bad ones. Overall, it has rated fairly well with a 7.4/10 on IMDB and a 68% on Rotten Tomatoes . With the wide variety of opinions on the show it can be hard to figure out whether or not the show is worth your time, so let’s debunk it.

Firstly, a warning for all people expecting anything along the lines of Gilmore Girls, Ginny and Georgia will drastically fail to meet your expectations. The only parallel is in the mother-daughter but also-sort-of-best-friends dynamic that Ginny and Georgia (occasionally) has going on, and maybe the small town setting (nothing like the quirky town of Stars Hollow), and otherwise this show goes down an entirely different road.

And what I mean by entirely different road is a mashup of so many genres I’m not even sure what Netflix categorized it as. Sometimes it leans towards a teen drama, sometimes a romance, and frequently you get thrown in a little bit of crime. And while by no means is this mashup of genres a bad thing, Ginny and Georgia fails to not only fulfill each component individually, but also string them together into one cohesive working plot line.

Let’s start with the romance. Both Ginny and Georgia are stuck in love triangles (maybe for Georgia even a love quadrilateral) for much of the show. Georgia is trapped between Joe, Zion, and Mayor Paul, while Ginny between Hunter and Marcus. Although Joe is by far, by both popular opinion (and personal opinion), the best love interest and one of the best characters (again, I won’t say I’m not biased), at the last minute, Mayor Paul whips out his dark power-hungry side which eventually leads Georgia to pick him. On the Ginny side, while maintaining relationships with both Marcus and Hunter, Ginny never ends up choosing one by the end of the season and the show leaves you on a bit of a cliffhanger about Ginny’s love life.

The teen drama aspect is also definitely written interestingly. What I mean by interestingly is somewhat disastrously. As a teen myself, it is incredibly hard to see any reasonability or relatibility in the interactions that they have. For example, when they have attitudes and arguments over what pants to wear to a sleep-over occasion at their high school? This show easily and quickly falls into the most-teens-are-selfish-brats stereotype.

And as for crime, it comes spontaneously and is written over just as quickly. Like when Austin stabs a kid at school and its discussed a few times and then forgotten? Also Georgia’s own crime-riddled past and present, which never ceases to catch you off guard.

But despite all of this, the show could have been mediocre, had it not been for the biggest issue: the main characters. Georgia, I found quite likable, although it’s not an entirely uncommon opinion to dislike her. Ginny on the other hand, has to be in my top 1 most hated characters. Let’s start off light: Ginny is the embodiment of fake woke. While preaching feminism, she then proceeds to vehemently slut-shame her mother on several different occasions. She also engages in “oppression olympics” with her Asian boyfriend, Hunter, which began only because Hunter told her a simple fact about her writing contest entry (that it does not meet the guidelines, and therefore, it makes no sense to select it for entry).

Ginny also proves to be both selfish and entitled throughout the show. Starting with feeling entitled to Georgia’s clearly traumatizing past, despite it not truly affecting her in any personal way. She also runs off from a party Georgia throws for her sixteenth birthday after meticulous and thoughtful planning on Georgia’s part. And I wish I could say Ginny’s selfishness and entitlement were limited only to her family life. She treats Marcus (the aforementioned second member of Ginny’s love triangle) also with the same Ginny-above-all behavior, as well as her friends. And to top it all off, she usually refuses to acknowledge these short comings.

But most problematic is the show writers build up of intense and important topics life self-harm and body image that was never resolved, maybe as a lead-in to the next season, yet using these important and relevant issues as a lead in to season two remains a morally questionable choice in my mind.

So, in conclusion, your time would be better spent re-watching Gilmore Girls, or maybe trying your hand at some of Netflix’s other originals like the popular and praised Anne with an E, Shadow and Bone, or One Day at a Time. 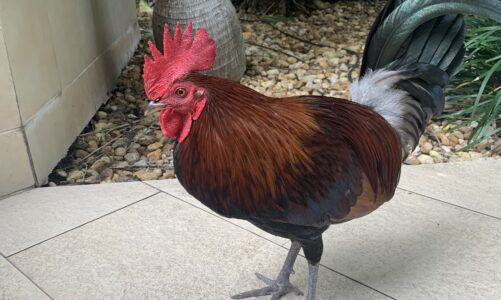 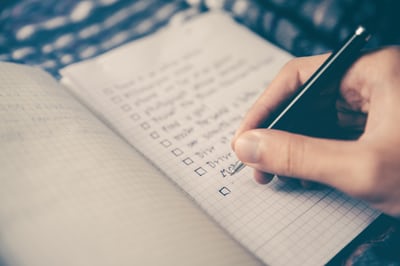 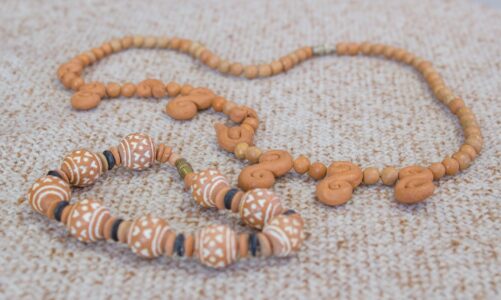 2 thoughts on “An Honest Review: Ginny and Georgia”