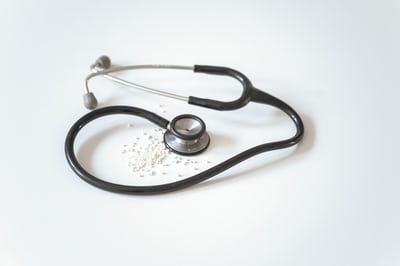 In order to fully understand how communities of color are affected by prescription drug prices, it is important to first establish why the drug prices are so high in the first place.

According to CNN, the United States spends some of the lowest amounts of total healthcare costs on prescription drugs compared to other developed nations [2]. Because of this, Americans end up paying anywhere between two and six times more than the rest of the world for brand name prescription drugs. As to the reason why, the answer is different depending on who is asked. The pharmaceutical trade group PhRMA claim that high prices reflect the research and development costs.

However, Doctor Peter B. Bach says pharmaceutical companies charge such high prices “simply because they can”[3].

They’re allowed to do so because in the United States, there is no system for managing or regulating drug prices. Because the U.S. doesn’t have universal healthcare, the country has hundreds of individual insurance groups, hospitals, and healthcare plans, each of which are left to negotiate their own prices with pharmaceutical companies. Not only does this lead to higher prices, it also leads to no consistent prices, with every insurance plan varying drastically. However, the government still does provide health insurance to the elderly and low-income people in the form of Medicare. Theoretically this means the government could regulate prices for those who need it most, but by law Medicare is not allowed to negotiate with pharmaceutical companies, which means higher prices for Medicare recipients as well. Essentially, no matter the plan someone is on, Americans are paying significantly more for prescription drugs than people in other developed nations.

Higher prescription drug prices continue to prove to be an obstacle for millions of Americans in reaching proper care.

This has been proven to be most often true for people of color, “who have long experienced disproportionately adverse health access and outcomes”[4].

There are a couple of central barriers preventing people of color from getting access to prescription drug prices in this country, such as racial wealth disparities, disproportionate lack of health insurance, and racial bias in doctors prescribing the drugs.

The racial wealth gap in America make it very difficult for people of color to pay for prescription drugs out of pocket. According to the Brookings Institute, the median net worth for a white family is about $171,000, where the median net worth for a black family is just $17,000 [5]. Additionally, the United States Bureau of Labor Statistics found that in 2018 and 2019, in men and women of all ages, unemployment rates were significantly higher of black and Hispanic Americans than that of white Americans [6]. With prescription drug prices continuing to rise, if the net worth of families of color is so much lower than that of white families, and unemployment rates are so much higher for minority groups, it continues to be significantly more difficult for Americans of color to access expensive medications.

Additionally, there are significant racial disparities when it comes to access to comprehensive health insurance, which proves to be the largest barrier between prescription drugs and people of color. The Affordable Care Act reduced the number of uninsured Americans, but as of 2018, 28 million Americans remained uninsured. Of those Americans, 55 percent were people of color [7]. This is also tied with underemployment. One of the most common way to get health insurance in America is through one’s employer, but if unemployment rates are higher for minority Americans than for white Americans, it remains harder for minority Americans to receive health insurance. In a study performed in 2003 by the National Center for Biotechnology Information, they measured coverage and prescription drug use by race for Medicare beneficiaries. They found that minority respondents were significantly less likely to have private sources of drug coverage, with only 12 percent of Hispanic respondents and 25 percent of black respondents getting “drug coverage from employer-based insurance, compared with over 38 percent of white beneficiaries” [8].

Without health insurance, patients need to pay for medications out of pocket and because of the skyrocketing prices, “paying retail prices for medications is often impossible” for patients lacking healthcare.

Finally, there is proven racial bias in the doctors prescribing the medications.

According to a study by the Official Journal of the American Academy of Pediatrics, white children treated at pediatric emergency departments received antibiotics for respiratory infections more often than black or Hispanic children.

In a summary of the study, the authors stated that “although overall use of antibiotics for the treatment for viral ARTIs was low, racial and ethnic differences were demonstrated” [9].

This is indicative of a larger theme of racial bias in prescribing, and that “prescribing patterns can vary depending on the race of the patient.”10

Although racial bias in doctors might not be the largest factor in racial disparities in access prescription medication, the fact that this is an aspect of the issue is emblematic of the larger problem that our country faces. Doctors refusing to prescribe life-saving medication to children because of race demonstrates that we need some form of regulation to help address this problem head on.

In order to decrease prescription drug prices overall and specifically try to help communities of color gain access to medication, there needs to be increased government regulation of either drug prices or of healthcare. This can take a couple of different forms. First, the government could expand Medicaid. One in five people of color have access to prescription drugs through Medicaid, and through expanding the program, access can be increased [10]. Instituting an American system of universal healthcare could also be a similar solution, such as “Medicare for All,” promoted by democratic presidential candidates, Senators Elizabeth Warren and Bernie Sanders. This plan would institute a universal, single-payer, comprehensive healthcare system, and would theoretically remove the pressure of citizens having to pay for prescription medication. Another solution is promoting and protecting the Affordable Care Act, or “Obamacare.” It has played a key role in increasing health insurance among low income people of color10. Since 2016, the Trump Administration has been taking steps to repeal the act but protecting and expanding it would allow the government to continue providing comprehensive care to low income, minority communities. Another solution would be introducing regulations in the prices of the medications to nationally institute consistent prices. By introducing value-based formularies, costs would go down because the prices would be based only on the value of the drug [11]. All of these strategies make it easier for people who are unemployed or uninsured to access healthcare. Because people of color are disproportionately unemployed and uninsured, as discussed above, these plans would directly affect access to prescription drugs for low income minority communities. They are all possible solutions, and it is up to the American government to take action.

The Center for Disease Control states that a common strategy for preserving medication is underusing it [12]. The American Diabetes Association found that people of color are more likely to do so [13]. This is insanely dangerous, and for conditions like diabetes, could mean life or death. In the richest country on the planet, low income people of color should not be dying because they can’t afford prescription medication. The American government needs to impose regulations and work harder on this problem. Healthcare and access to prescription medication is a human right, and the United States needs to treat it as such in whatever form that might take.

[5] Broyles, Michaela, and Anagha Komaragiri. “A Conversation about the Racial Wealth Gap – and How to Address It.” Brookings Institution. Last modified June 18, 2019. Accessed February 9, 2020. https://www.brookings.edu/blog/brookings-now/2019/06/18/a-conversation-about-the-racial-wealth-gap-and-how-to-address-it/.

[9] “Racial and Ethnic Differences in Antibiotic Use for Viral Illnesses in Emergency Departments.” Official Journal of the American Academy of Pediatrics. Accessed February 9, 2020. https://doi.org/10.1542/peds.2017-0203. 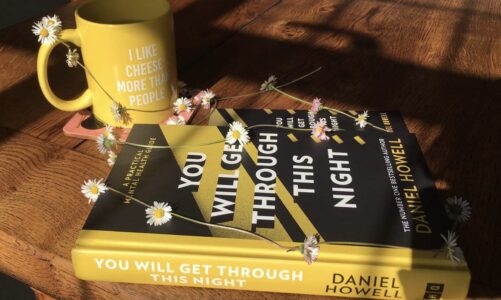 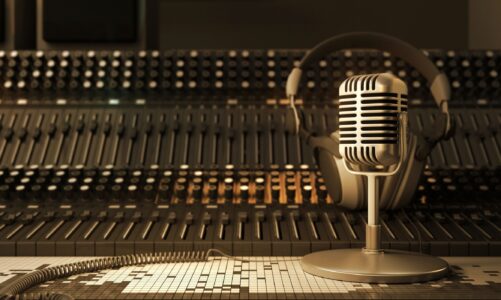 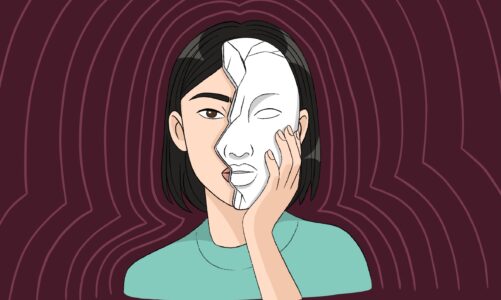