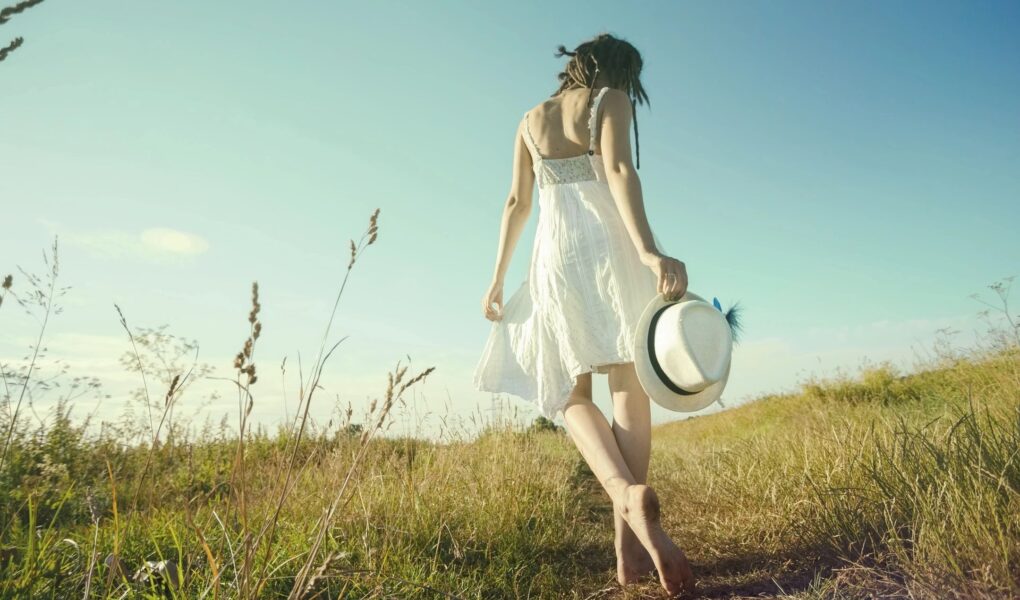 Our world is currently such an casually sexist place – people don’t understand that what they’re saying might be offensive to women – and it is up to us to change that. Some words shouldn’t be said, even if they’re trendy or cool. Here are five things you need to stop telling women.

While modesty is a choice some women and cultures choose to follow, others are comfortable in their body and feel confident in what they wear, whether it’s ‘modest’ or not. The word itself is different for everyone and therefore, women should be allowed to choose for themselves. Telling a woman to dress modestly makes them feel like they aren’t good enough to wear what people on social media can, which causes lasting effects that can go as far as depression or worse. Let women express themselves by wearing what makes them feel free and confident. According to an Instagram poll, 87% of girls and women feel obligated to wear ‘modest’ clothes so as to not be distracting. 91% of girls and women feel degraded at school when dress coded for being distracting and being immodest. Men shouldn’t be a part of the ‘modesty’ conversation and we need to give women the freedom of wearing what they feel confident in.

2. “Grow up to get married, cook, clean, and have children”

This example is one that many people have defied and proven wrong, but even so, women all over the world are being pressured into marriage, having children, and taking care of the family. It is 2020 and we have plenty of inspiring women who don’t have to cook, clean, get married, or bear children. Firstly, getting married is a huge commitment some aren’t ready for. The same applies for cooking and cleaning. Men can cook and clean if they have the will to learn like women. Men have jobs, social lives, free nights, and ambitions, so women do too! Women can be doctors, lawyers, politicians, actresses, anything men can be. When you tell a women to do things that society expects of them, they begin to think it’s normal when it’s not.

Being feminine is different for every woman and unfortunately, the media just won’t represent it. Typically, we think of ‘feminine’ things as pink, purple, dresses, certain styles, etc. We all know this couldn’t be further from the truth. Women come in different shapes, sizes, interests and are as diverse as men. Like I mentioned before, it’s 2020, we’ve come so far in the development of our planet, and times are changing. We embrace all colors, bodies, sexualities, and women. It’s okay to like things typically classified as ‘masculine’ and when you tell women to be a ‘real woman’ it’s very disrespectful . According to another poll on Instagram, 47% of girls and women feel unaccepted by their families and friends and 31% have been called ‘boys or men’ because of it.

Since when did it become okay for women to be rated? Didn’t we establish a very long time ago that we embrace all bodies? Giving a woman, or anyone, a number is one of the most degrading things someone could do. As someone who is in middle school, this something I hear on the daily and it’s not okay. Being told that you’re not pretty enough can lead to mental health issues, which isn’t something to be taken lightly. This is also leads to the comparison trap. Comparing women to other women seen on social media is extremely damaging. Behind filters, editing, and sometimes even plastic surgery is a normal person. 67% of girls and women have been compared to others and feel bad about themselves due to it. 51% of girls and women have mental health issues because of feeling insignificant or not enough. 74% of women have been ‘rated’ and felt degraded because of it. These numbers are concerning and we’re capable of bringing them down.

Unfortunately, it has become common for men to tell women to ‘calm down’ or to ‘smile’. Women can and should be responsible for their own feelings. The reason that these two are degrading is women feel pressured to then hide their emotions. Smiling is something people do when they’re happy, so aside from taking pictures, don’t tell women to smile. ‘Calm down’ is also inappropriate because it highlights a stereotype where women are overdramatic and in some cases problematic. Unless you really mean it and it will help, don’t say it.

In conclusion, men and women are equal and shouldn’t be treated the wrong way because of their gender. Remember to bring people up instead of down. There are obviously certain words that shouldn’t be said, so next time, think about the meaning behind them.