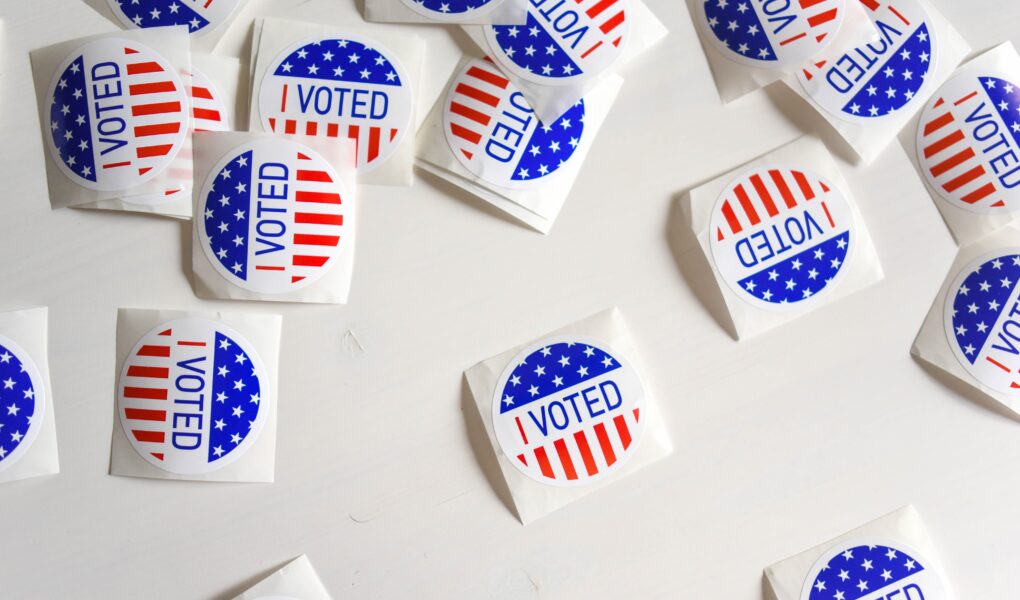 The electoral college: arguably the most convoluted aspect of American democracy. What do you mean the president isn’t chosen by the popular vote? How does that make sense? Well, the short answer would be simple: it doesn’t make sense. It’s complicated, confusing, and inherently undemocratic. However, the longer answer is, well, a little bit longer. Especially given the drama with the electoral college from the 2016 election, it’s especially important that you know what to look for going into 2020. What is the electoral college? Why should I care? Why do we suddenly care so much about Pennsylvania? Hopefully, I can take a minute to answer some of those questions.

What is the Electoral College?

Here’s (some of) what the US constitution says about the electoral college:

US Constitution, Article II, Section I

Long story short, the electoral college is the way the US elects our president. Every state is assigned a certain number of electors, one for every representative and senator they have. Washington, my state, has 10 congressional districts, so we get 12 electors. Bigger states like California, with 53 congressional districts, have 55 electors. Washington DC gets three electors, under the 23rd Amendment. Bigger states get more representation, right? Sort of. We’ll get back to that later.

The electoral college most frequently operates by the “winner-takes-all” system meaning that in most states, the presidential candidate with the most votes in a state gets all of that state’s electoral votes. For example, in 2016, President Donald Trump beat former Secretary of State Hillary Clinton by only 2.2% in Florida, but he got all 29 of the state’s electors. Whichever candidate gets to 270 electoral votes wins the presidency. Two states, Maine and Nebraska, operate on the congressional district method. Both states “allocate two electoral votes to the state popular vote winner, and then one electoral vote to the popular vote winner in each congressional district (2 in Maine, 3 in Nebraska).

Especially after 2016, swing states have also been big in the discussion for predicting the outcome of 2020. This year, North Carolina, Florida, Pennsylvania, Michigan, Arizona, Wisconsin, and Ohio have been identified as key battleground states. Together, these swing states account for 119 electoral votes. Swing states are significant because they’re the states that are most likely to go with different parties every year. This is why presidential candidates often spend so much time in these swing states, spending little time in states that are more predictably going one way or another, such as California going blue or Alabama going red.

Arguments FOR the Electoral College

As of October of 2020, both presidential candidates support the electoral college. President Trump has said that the electoral college is “far better for the U.S.A,” and Vice President Biden has said that amending the constitution to eliminate the system “raises problems that are more damaging than the problem that exists.” There are a couple central arguments used to promote the system, often used by republicans, but these arguments are common within the democratic party as well.

Proponents argue that it also encourages candidates to focus their campaigning efforts on the entirety of the country. Small battleground states like Ohio would not likely be visited during campaign season if the election was determined only by popular vote.

Another argument is that the popular vote doesn’t actually speak to founding fathers’ intentions. The United States is often referred to as a constitutional republic rather than a pure democracy because of the existence of the electoral college. By eliminating this, proponents argue we would be going directly against the founder’s intentions for American democracy.

The most common argument in favor of the electoral college is about tyranny of the majority, and the fact that the system gives small states an equal voice. Tyranny of the majority refers to the theory that there is inherent weakness to majority rule, because the majority of an electorate (in this case, the American people) may not vote the way that is best for the American people. In that sense, the electoral college exists to “check” the populous. Additionally, proponents tend to make a big deal about giving small states an equal voice. The system allows rural states with lower populations more of a say in federal elections. However, this raises the question: should smaller states really be getting an “equal” voice if that’s not actually where the majority of the American population lives?

Arguments AGAINST the Electoral College

Additionally, electoral votes are distributed unequally. Wyoming has one elector for every 193,000 people, while California has one elector for every 718,000 people One electoral vote in California speaks for three times as many people as one vote in Wyoming, and these disparities are common throughout the country. The argument “give small states an equal voice” doesn’t really hold as much weight once you realize that smaller states aren’t where the people live.

Furthermore, the electoral college “systematically over-represents the views of relatively small numbers of people due to” its structure which prioritizes small (and medium) sized states at the expense of large ones. A Brookings Metropolitan Policy Program study found that only 15% of American counties can account for 64% of Americas GPD, so a relatively small proportion of American land is responsible for the majority of our economic activity. This is mostly on the East and West Coasts, with some “metropolitan areas in between.” This gives the rest of the country, particularly less-populous mid-western state, a disproportionate power to elect the president.

However, at the heart of the argument against the electoral college is the fact that it is an inherently undemocratic system. A professor from Texas A&M University asks “why hold an election if we do not care who received the most votes?” The fundamental concept of democracy, that all votes count equally, is erased within the electoral college system, with voters from less-populous or swing states often having more power over the election than voters in other areas of the country.

Alternatives to the Current System

One alternative would be for other states to adopt systems like Maine and Nebraska. However, this could result in greater bias, and doesn’t eliminate the possibility of the popular vote winner losing the election.

Another alternative would be the National Popular Vote Compact, or the NPVC. The compact states that each state would award all of its electoral college votes in line with the national popular vote. Each state needs to sign up to agree to the compact in order for it to be truly effective. The NPVC is currently the solution that would allow us to stay most true to the popular vote without having to amend the constitution.

Whichever way the United States goes, the electoral college is prepped and ready to go for November 3rd. The electoral college has a history of favoring republican candidates, giving Trump an advantage, but he is still considered the underdog by most sources despite his incumbency status. Either way, make sure to turn in your ballot by November 3rd.