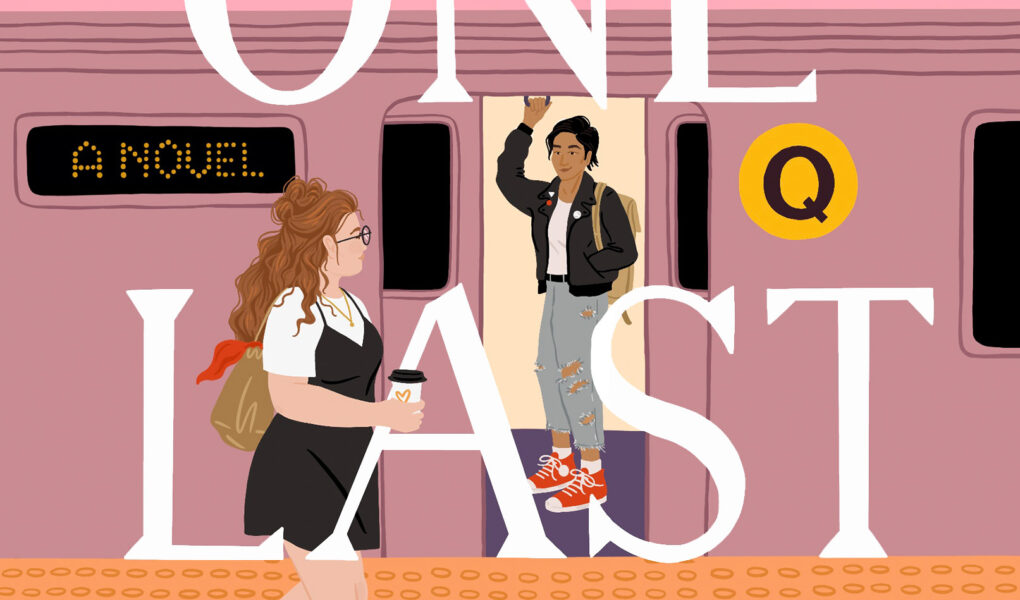 Overtime romance has become an increasingly varied and diverse genre, more and more books joining the genre each year. At this point there are a lot of romance books available. A lot. There are some that are bad, some that are good, some that are mediocre, and some that leave you amazed at the fact that a human being sat down and created the book you just read. One Last Stop is of the last kind.

I’m not generally one to give raving reviews, but this book wholeheartedly deserves it.

Let’s start with the core plot of the book. August is a cynical and emotionally closed-off, 23 year old who’s just moved to New York City. As a result of aforementioned issues, and some childhood trauma, August has never found a place that she could truly call home, or a person. That is until she finds herself drawn to Jane, a mysterious girl August meets on the subway. But with the life-changing event of meeting Jane, comes the revelation that Jane is stuck on the Subway, away from her original life in the 1970s. Now it’s up to August to help get Jane un-stuck, learning a little about life on the way.

I’ll start strong with the romance. August and Jane, put quite simply, make you believe in love. It’s an off-the-bat opposites attract situation that has never been written more perfectly. Jane’s charisma breaks down August’s walls, August learns what it means to trust someone. She learns what it means to love and be loved, and to sacrifice for that love. Jane finds a calm center to the storm that is her life on the subway, and her last ray of hope. Not only do the two characters complement each other perfectly, but the arc of their romance isn’t abrupt. August doesn’t spontaneously open herself up, nor does Jane dive headfirst into their not-so-simple relationship. McQuinston creates a gradual build over the course of several pages and chapters, and with each page and chapter we see August and Jane chip away at each other’s walls and trepidation. And after getting together their relationship continues to prove itself time and time again without fail.

Aside from the core two characters (August and Jane), August also has several quirky roommates and friends. Generally, you don’t expect much from side characters but this book completely resets your expectations. One Last Stops’s side characters are on par (if not better than) the main characters, each adding their own touch to the storyline. Myla, my personal favorite, slowly blossoms into August’s best friend and go-to person for everything. Psychic Niko adds a somewhat crazy, but equally as important, presence in August’s life, kind of the anti-August (seeing as he believes in all things love and fate and August believes in everything but). And, last but not least, Wes, who delivers on his own character while also serving as a character that forces August to confront truths about herself and what she believes. And of course, Isaiah (aka Annie Depressant), who I can’t fit in here but is by no means any less than the rest of them. Similar to the romantic arc, August’s plot line with all these characters remains realistic. She doesn’t pay the rent and all of a sudden become best friends with Wes, Myla, and Niko. However, overtime we see them teach her what it means to open up, ask for help, count on people, and become part of their family. And this book passes with flying colors in making August’s non-romantic relationships just as key to her life and her as her romantic ones.

All of the amazing characters aside, this book also has a wide range of representation. There are plenty of POC character’s, none of whose cultural background is brushed under the rug. On several occasions, Jane and Myla speak about their asian heritage and cultural experiences. Niko is trans, also another topic McQuinston touches thoughtfully on. August and Jane are both members of the LGBTQ+ community, August being bisexual and Jane being gay, as well as other characters such as Isaiah and Wes. One Last Stop also delicately interweaves the topic of hate crimes, sexuality, and gender identity into discussions between the characters.

And every single one of these numerous characters make complete sense with the multi-faceted plot. While there exists the central arc with Jane and August and August’s arc with her roommates, many many other plot lines are also strung together simultaneously. Billy’s – a restaurant that August works at and functions as a home away from home for many of the characters – is at risk for closing down, a threat which the characters plan to tackle together. Similarly, August and her friends also work together to try and unravel Jane’s mysterious past, and to use it to find a way to free her from her frozen existence on the subway. And, lastly, the plot line of August’s mysterious and evasive uncle, a mystery that’s haunted August’s past since she was a child.

So, basically, the sum total of all this explaining and complimenting: this book is definitely a book I would recommend. It delivers on basically all expectations and so much more. All the characters are dynamic and intriguing, bringing their own specific addition to the book. The relationships crafted between all the characters are meaningful and fulfilling. The plot lines are varied but manage to work amazingly together to create one coherent, working, and interesting plot line. In conclusion, read the book. 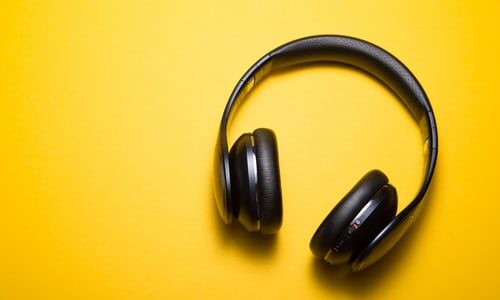 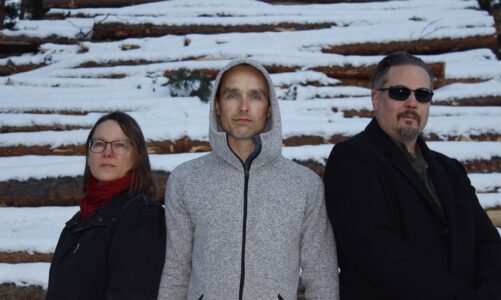 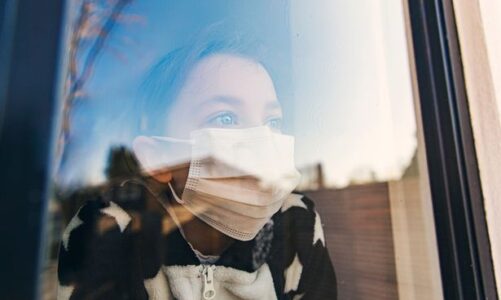