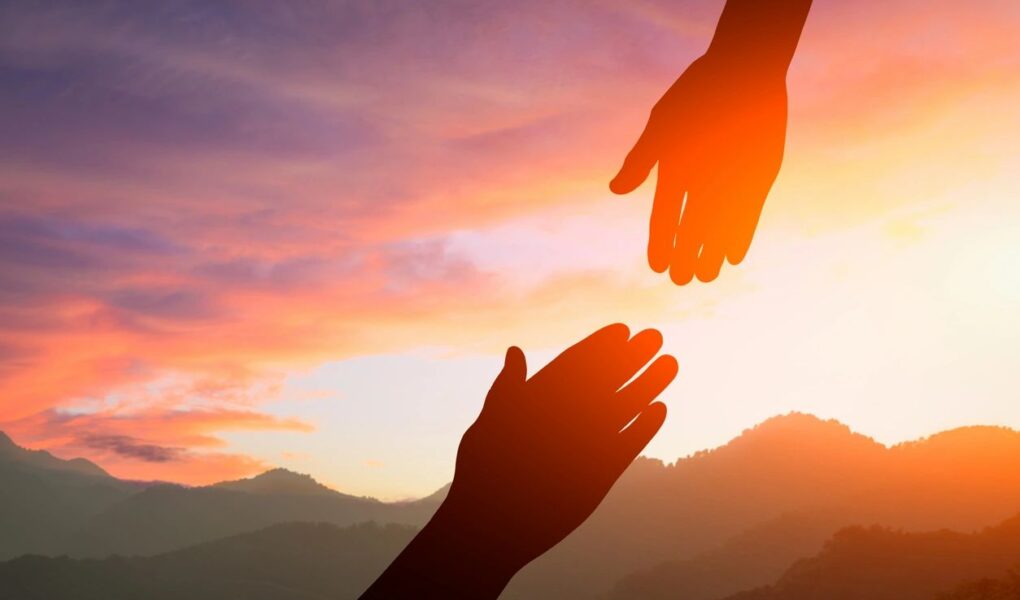 Around two, maybe three weeks ago, I saw a close friend. It was nothing out of the ordinary; our families were generally tight-knit and it was common for us to be at each others houses regularly. She has a younger brother, who can’t be much older than five, maybe six years old. But after that day, one thing stood out in my mind. And I can’t get it out of my head.

This little, five year old kid was pretty typical. Attentive. Shy. Yet talkative. I remember him saying, “I like your nails!” after a long silence where his little five year old mind analyzed his surroundings. I was wearing nail polish that day. I asked him if he wanted me to do his. And he said, word for word, “Nail polish is for girls! If I wore nail polish, what would my friends say? I’d be a girl!” And for weeks, I couldn’t stop thinking about how engrained this small societal expectation is in a child’s brain. He tells me his vocabulary words were too hard to remember, yet these cultural norms are memorized in his head.

I started looking into whether this was something he’d been taught by his family. Knowing his parents personally, I knew they weren’t a type to outright say that their son wasn’t allowed to do certain things. But knowing the cultural norms of India and Indian-Americans, there are subtle hints and nudges placed into everyday life. It starts with things like what color your plastic drinking glasses are and which toys are for boys. But this can lead to bigger complications.

Boys raised this way can feel trapped in themselves

With their family, friends, and classmates’ pressure looming over them, they can’t express themselves. Emotionally or even in the clothes they wear. I always like to think that small decisions lead to bigger ones. An example of that a small decision, like what to do in their free time, and a big decision, like what they want to do with their life.

The bottom line is that these expectations or social norms are leading boys down a brutal path. Instead of teaching them to express themselves, these rules are placed into a category of utmost importance with devastating effects. The good part is that we can do something about it. Spread awareness on social media and to your friends. This gap between boys can girls and men and women is harmful to both sides, and it’s time to step in.