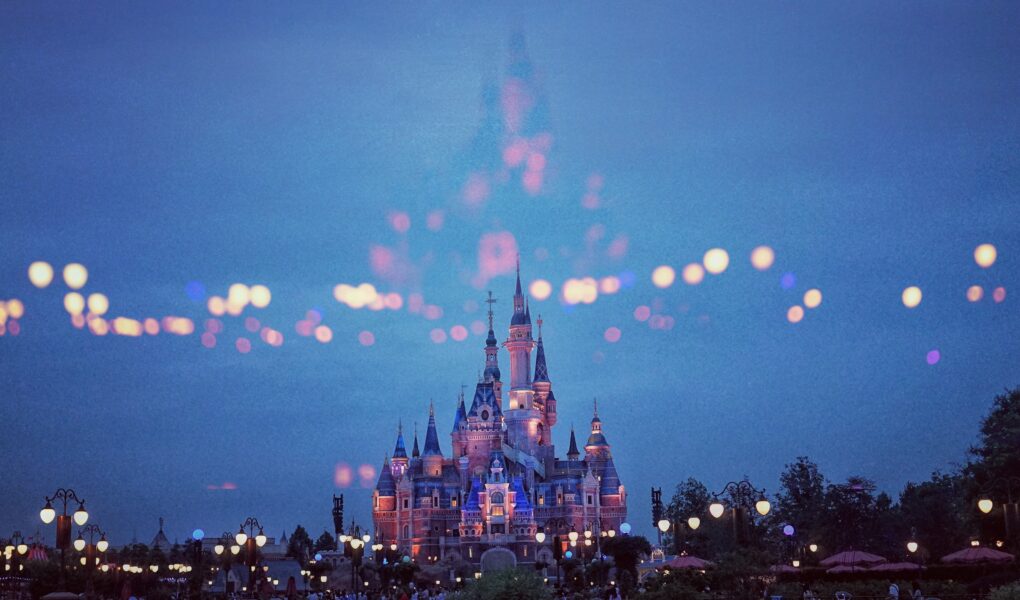 Like many others, I grew up watching Disney movies; their charming animation, imaginative worlds, lovable characters, and unforgettable music were an essential part of my childhood. Part of the reason Disney is so beloved is that their films give viewers a sense of nostalgia; watching them, you are fully swept up in the magic and wonder of it all.

However, recently Disney has realized that by remaking their old classics in live-action versions, they can evoke that same sense of nostalgia without actually doing the work of creating new worlds, characters, and stories. So far, Disney has remade over seventeen of its classic films, with several more remakes currently in the works. And while some films such as Maleficent (2014) have change the original film by introducing new plot points or new perspectives, many films like Beauty and the Beast (2017) have simply recycled the old film with a live-action cast and a glossy new coat of CGI. Essentially, Disney is taking the easy way out by relying on retelling old stories to make money rather than risking new and original ones.

Although some remakes might improve some aspects of the original films, the truth is that these remakes will never capture the magic of their original versions. Any elements from the original film that are not included in the remake are guaranteed to make many fans upset, such as absence of the talking mice in Cinderella and the removal of the musical numbers and the character of Mushu from the most recent live-action remake of Mulan. The remakes will always be compared to original and will inevitably fall short, because the live-action format doesn’t allow them to tell the story in the same way as the original. Thus, there will always be fans who are disappointed in one way or another.

Lastly, the new technology that is used in these remakes is destined to age poorly. The original films, with their charming hand-drawn animation, will always retain their magic because the animation style is timeless. But while the CGI in live-action remakes appears glossy and beautiful to us now, they will quickly become outdated and will lose their magic. These remakes will not leave a legacy as the original films have; they will not invoke the nostalgia that people often have for Disney’s classics.

Yes, Disney has made millions with their live-action remakes, many of which have surpassed the orignal movies’ grossing incomes. Instead of creating timeless animated classics with magical stories that people fo all ages could enjoy, they are bordering on dull, repetitive, and driven solely by money. By forgoing creativity and imagination for stale retellings of previously successful stories, Disney risks losing the magic that brought them here in the first place.