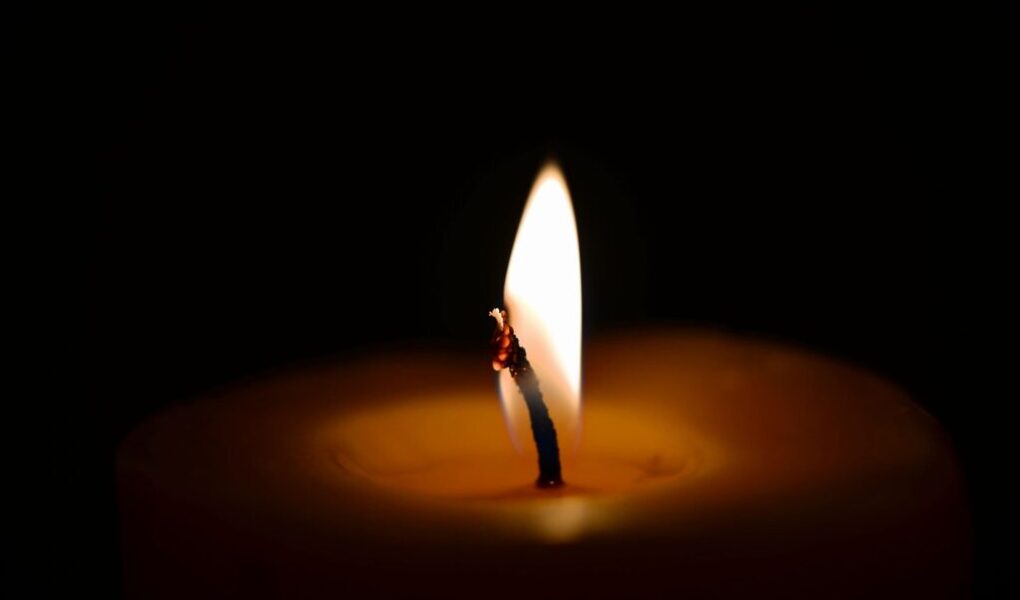 The familiar red doors slid open and my senses were in heaven: pumpkin spice, caramel and cinnamon, coffee cake and a warm feeling in my stomach. When Mrs. Lettering, the librarian arrived, she greeted me as usual with: “Ophelia, it’s been an eternity since I last saw you,” even though I walked to the library every week.

Taking a long sip, drinking in the rain lashing out against the window, and each page of the book, I flopped down on to a bean bag until I turned the very last page, and my mug was very much empty.

“Bye Mrs. Lettering!” I called on my way out, throwing my hood on and walking fast on the sidewalk, clutching my books under my arm. Before I had walked more than five minutes, the rain swirled into a storm and I found a run-down train to wait it out in.

I peered in. It seemed deserted. Gingerly, I stepped inside and took in the eerie scene: a broken rocking chair, a foul moth-eaten sofa I was sure my mother wouldn’t have let in the house, and an old-time television, complete with antennas. It was dark except for a candle which I was surprised to see was lit, and the television was flickering. Oh god, I thought, classic horror movie ending. I made my way to the exit, but the busted door swung shut.

“Ah,” said a voice that I was a thousand percent sure I recognized from A Night on Elm Street. “Ophelia Hatter.” He blew out the candle and everything went dark, even my mind.

When I woke up, I was at home and my mother was sitting beside me.

“Gracious, Ophelia, you’re finally awake. You told me you were going to the library, but a mysterious man left you on the door—”

“Who?” I didn’t have the guts to tell her I’d wandered into a spooky train and didn’t remember how I’d gotten home.

“Never you mind, it’s not like I know. Take your brother with you to the library. I don’t want you wandering, and I want him to read,” said Mother, absently. I knew she had a lot on her plate, what with her three jobs, three children, and all she had to do around the ranch.

After two days of sitting quietly or reading, I took my brother Johnny to the library. It was still very stormy outside.

“Reading is a waste of time,” said Johnny. Before I could explain that reading was a type of sanctuary for the mind, I saw the train. It had moved.

Pulling Johnny, I wrenched open the door and the candle was still lit.

“Ah, Ophelia and John Hatter.” The man lowered his hood, but his features slid in and out of the candlelight, making it impossible for me to identify him. “Ignorant children.” He blew the candle out and everything went dark again.

But this time I didn’t wake up, and neither did Johnny. 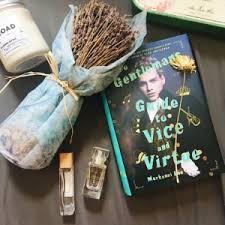 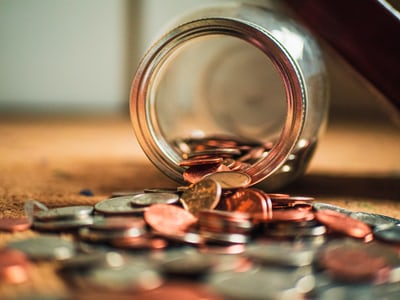 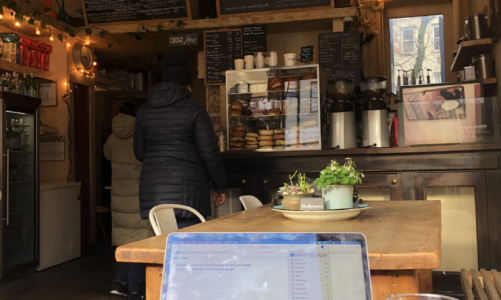