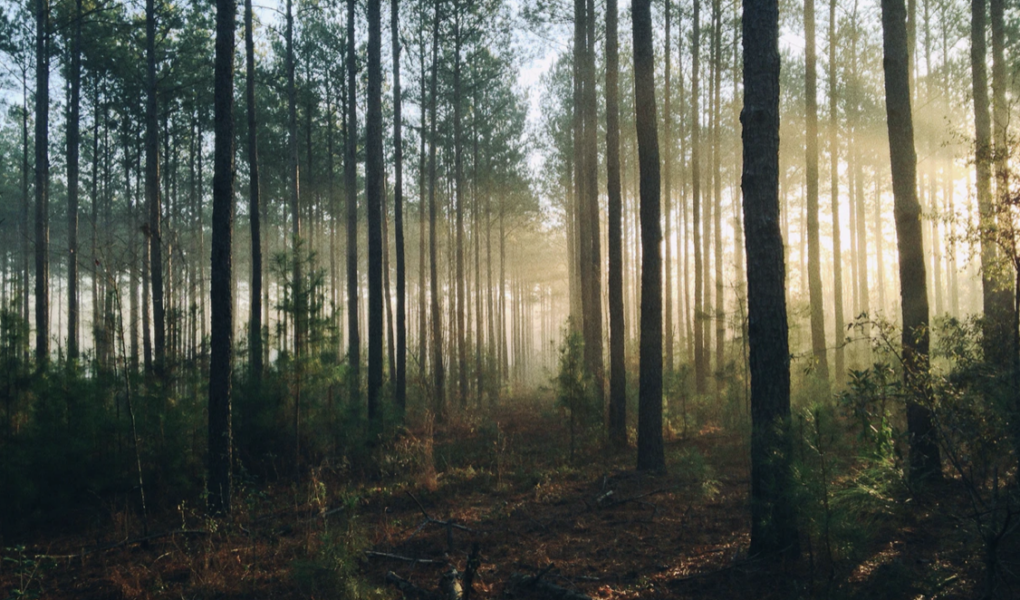 Tom was enjoying his time away from society. Breathing newly produced air straight from the trees and gazing at the usual yet oddly mysterious wildlife, he suddenly started to hear two frisky squirrels chittering at each other next to him. The squirrels seemed to be having an interesting and prolific conversation. Tom sat close by and tried to eavesdrop. However, he had a hard time doing so – trying to decipher what the little Sciuridae were so fervently twittering about, but to no avail.

“Maybe squirrels have a complicated language?” – He shrugged it off, stood up, and walked away.

Then, he encountered two chirping parrots. Naturally, he concentrated on their speech to deduce what they were trying to say. He even tried to imitate their chirps by uttering mediocre whistles, but, alas, the careless parrots ignored him and continued confabulating with each other.

He tried doing this with numerous other animals. However, He ended up doing it all in vain. His final bit of hope was the owls. After all, owls are said to be the wisest after humans. Perhaps, their mental acuity could help form a conversational connection. He waited until the dusk for them to come out, and he tried his eerie methods, but again, they were ineffective.

Finally, he realized that such a goal was unachievable. He became enraged; He woefully started questioning all existence, started angrily monologuing to god:

“Why can’t I talk with animals? What harm could this do, if not any good?!” – He cried out.

God didn’t deign to respond. Tom’s tantrum soothed down after a bit. Exhausted, he dozed off under a tree.

He woke up to someone talking and looked down to find a squirrel. The squirrel was infuriated, throwing hateful words towards Tom, calling him a “murderer,” a “thief,” and “an apathetic being.” Tom became perplexed by the seemingly rude squirrel and made himself scarce to avoid confrontation.

Meandering, he came across a pandemonium of parrots. They were prattling about humans. Seeing Tom, they revolted and started openly deriding him. One parrot was especially mad at Tom; He recently had his cousin abducted by Tom’s species, and he was certain that his cousin either was trapped in a tiny prison for the rest of his life. Either that, or he had been mercilessly killed, cooked, and eaten without having a chance to utter his last words.

Tom tried to console the parrot. It was the first time in his life that he ever felt sorry for any animal other than one of his own. He tried to offer assistance to the parrot, suggesting to take him to the village to search for, identify, and bring back his cousin if, by chance, he was to be alive. However, the parrot didn’t want to negotiate; He was certain that Tom was secretly plotting to deceive and abduct him, just like any other monstrous human would be.

Tom didn’t like how mean the animals were acting towards him. After all, he personally hadn’t harmed one in his entire life. Why should he be judged and condemned for the acts of other people? He scarcely eats meat once a week. Besides, what about all the carnivorous animals that solely feast on flesh and blood? Why aren’t they getting deplored?

He stalked off from the parrots and came across a sleeping wolf. Hearing Tom’s footsteps, he woke up, saw him, and muttered a few spiteful words. This particularly angered Tom. He smugly said to the wolf:

“How hypocritical of you to judge me for something you do as well!”

The wolf heaved a sigh and said:

“I don’t eat every wild animal I encounter, unlike you. I eat sick deers and elk to avoid the spread of disease and help keep their populations in check in order to help other plants and animal species survive as well.”

These words were enough to make Tom become aware of his audacity and run away out of embarrassment.

He was inadvertently stopped by bumping into a tree. Out of anger, Tom asked the tree:

“What about you? What do you do besides being a meaningless obstacle all over the place? Tell me one reason why you don’t deserve to be chopped down?”

The tree smirked: “Oh, you silly little boy! I give off the oxygen you breathe, I provide healthy food, and I stop your hometown from being flooded! I’m a blessing to all living things. What better reason for me to exist?”

Tom was finally led to the realization, which caused him to contemplate deeply. Instead of questioning animals, he started questioning humanity.

He waited until dusk to conversate with the wise owls to form a new, better perspective and approach on nature and its components.

The sun set, and the owls started hooting and fluttering onto the trees. Tom immediately asked:

“Why are humans such blood-thirsty, merciless creatures? What can be done to put an end to such indifference?”

“Stop thinking about us as useful tools and nothing else. Realize that we were made in the blessing of God as well. Before doing something to us, think about doing the same thing to a fellow human.” – An owl answered.

In the forenoon, he woke up light-headed. A savory smell of freshly cooked meat pervaded his nose. He realized that he hadn’t had a bite in two days. He ran downstairs to the kitchen and devoured his serving like there was no tomorrow, deliberately forgetting the right thing to do. Later, he went into the forest with his dad to gather some wood.

Tom, once again, helplessly succumbed to the delusional way of life, to the comfort of eating cooked meat, sitting near a fireplace, and wearing a furry coat.

And Tom, deep down, knew that even though he managed to conversate with the animals, he still failed to form a meaningful connection with them.

A 17-year-old aspiring software engineer who is also passionate about writing.