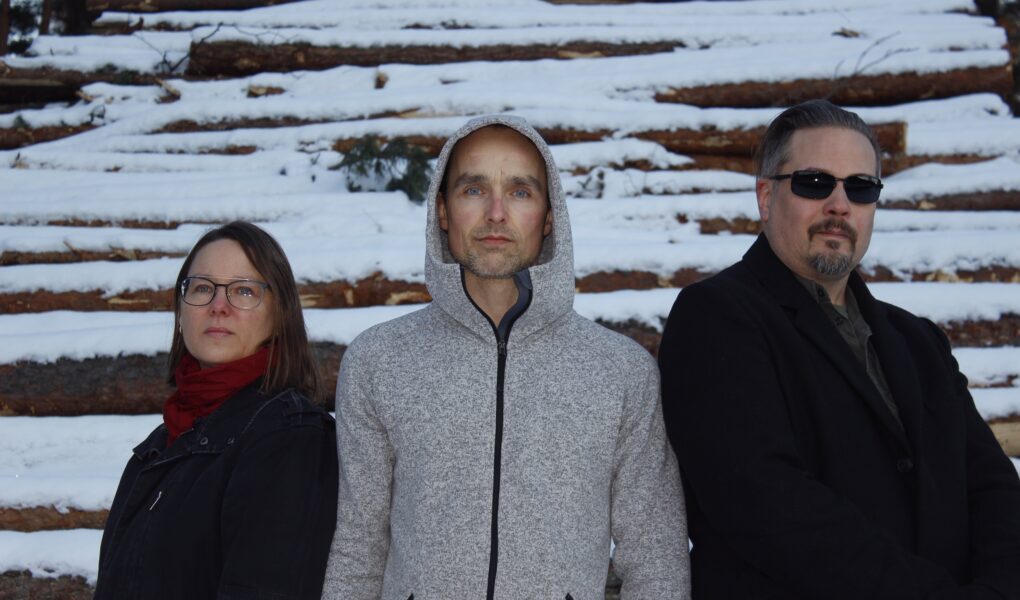 Heart-wrenching vocal revolves around a featherlike piano, the rendition of Alphaville’s “Forever Young” performed by Sombre View turns its lenses to self-expression. As opposed to reckless youth, Sombre View set its tone between the empty walls of a room, a piano, and a man, closeup to the pupils of raw emotions and scars.

Trembling voice, a poignant reminder of the passing time, perfectly portraits a sobbing man dwelling on youth, contemplating on time. Spacious piano in contrast to vulnerable, fully exposed vocal bouncing in the air between walls, captures the narrative aesthetic of the song.

“Do you really want to live forever?”

Listen to “Forever Young” on Spotify

The discussion never ends. Sneaking into the bedroom of teenage years, lingering at the back of the head after years have passed, but it will never be the same. Strings ring in with more instruments; the narrative vocal now has company. Self-expression expands to the sounding of resonance and responses, reminding ourselves of the past, present, and future.

The young always eagerly try to express, introducing themselves to the world. As time goes by, they find their tribes; they go through the ups and downs in life; they start to understand the meaning of life.

Then they come back, sit down at the same table, and rekindle what was lost in the wind.

Formed in 1993, Sombre View is a Swedish alternative pop band. After I Want to See the World Go Under released through Life Is Painful Records in 2001, the band stayed silent for 19 years. In 2020, the band came back with a handful of new songs. Like an artist coming back home years later, the brushes are exactly where he left off, but you can’t seem to move your eyes from his canvas.

Listen to “Winter Star” on Spotify

Upon the same time of release, “Winter Star” speaks of light in the dark. The song consists of shorter lines in a poetic manner with a strong folk influence, perfectly proportioned between acoustic and electronic sound. Expressive violin and occasional cello in between a harp-like piano; driven guitar blends with the signature electronic sound of Sombre View from eighteen years ago.

The symbolic “fire” could be anything from passion to belief, but we hear our own story in “Winter Star.” That’s the beauty of Sombre View: you can always find a missing piece of yourself in their music.