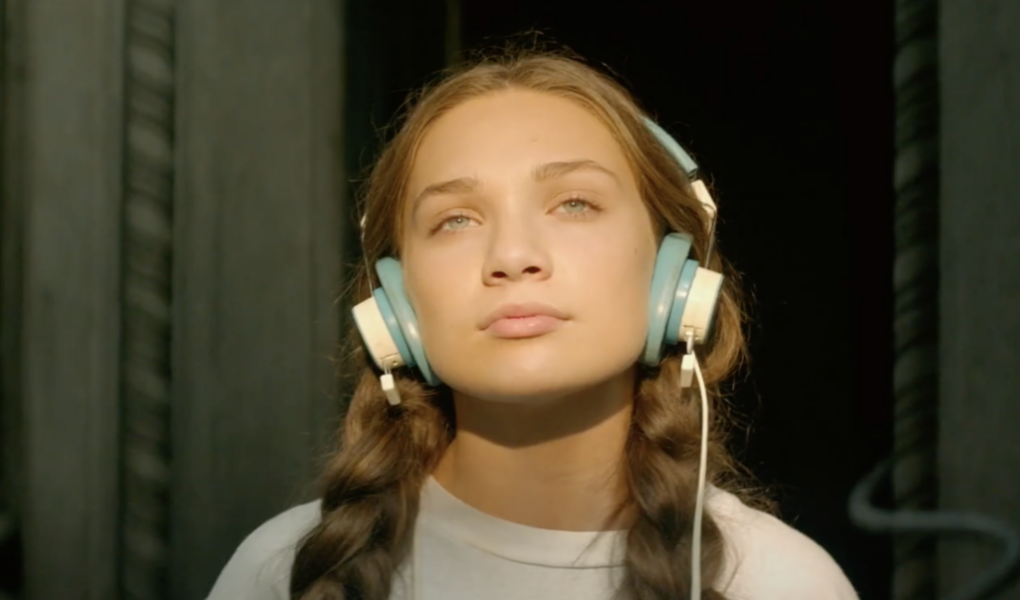 Singer and songwriter Sia has been receiving controversial opinions on her film Music for choosing a neurotypical actor to play the part of an autistic teen.

Set to release in February, Music tells the story of a nonverbal autistic teenager and her half-sister, Zu, who is her legal guardian. While complete details have not been released yet as the film is still undergoing production, people have been quick to speak out on their displeasure of Sia’s choice of casting for the character Music. Not only is her choice of actor frowned upon, but her response to critiques and suggestions has also been lackluster and offensive at times. Many autistic voices in the community have asked that we boycott and protest against the film for a multitude of reasons.

Choosing a neurotypical actor to depict an autistic character is autistic erasure and harmful to actual people on the autistic spectrum.

Casting a white actor for a character of color would be offensive and erasing to that community. The same goes for picking a neurotypical actor for Music, who is a nonverbal autistic teen. Only actual autistic actors will be able to portray the experiences of the character accurately because those experiences are something they understand and go through themselves. Mimicking the traits of an autistic person as a neurotypical actor is harmful and could potentially be a negative representation of the autistic community. Instead of helping take away from the stigma surrounding the neurodivergent community, choosing Maddie Ziegler, a neurotypical actor, to play an autistic character, Music could make this problem worse.

Sia defended herself staunchly on the casting, stating that it was “too hard” to cast an autistic actor and that they did not match the character’s “level of functioning” when dancing experience for complex sequences was needed. However, evidence shows that she had already considered Maddie for the roles years ago, and not only is refusing to adapt to autistic people’s needs ableist and unfair, but Maddie has also already expressed discomfort in having to play a neurodivergent character that she was not suited for acting.

Sia has already exhibited ableist behavior and continues to turn a blind eye to the concerns of the autistic community.

Many people have already spoken up about the film promoting harmful stereotypes on autism, but Sia has yet to change the film appropriately. When an actor voiced their anger that Sia was just making excuses for being unable to cast an autistic actor for the part, Sia responded with, “Maybe you’re just a bad actor.”

She has also claimed to work with Autistic Speaks, an organization well disliked by the autistic community for pushing fake and dangerous rhetoric about the autism spectrum. Sia has not worked with autistic people on the film and has refused to listen to the critique brought forward by neurodivergent people. This has led to seriously concerning progressions in the film. For example, a leaked scene showed a character pinning Music down while she was having a meltdown. Several autistic people have spoken about how this prone restraint has been used on autistic people before and is not only traumatizing but can also be fatal. Meltdowns should be handled in safe and non-physical ways. Music only continues to push dangerous stereotypes on how to handle autistic people. Watching or supporting this film would only mean allowing Sia to profit off of ableism and continue to stigmatize the autistic community.

Catherine Tang is a freshman from Washington state and uses they/them pronouns. They are passionate about topics revolving around gender equality and spend lots of time writing about those. Outside of writing, they enjoy reading, anything related to music, and dance. 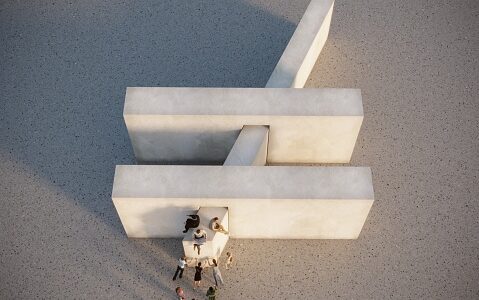 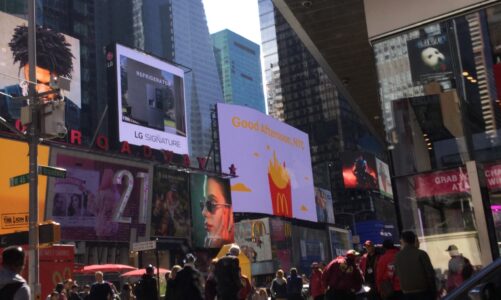 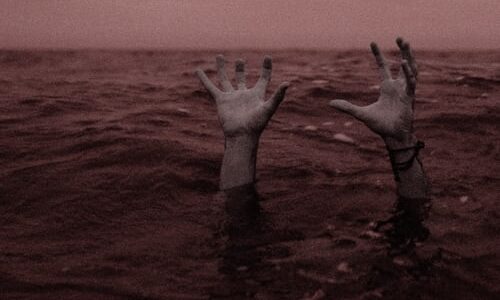