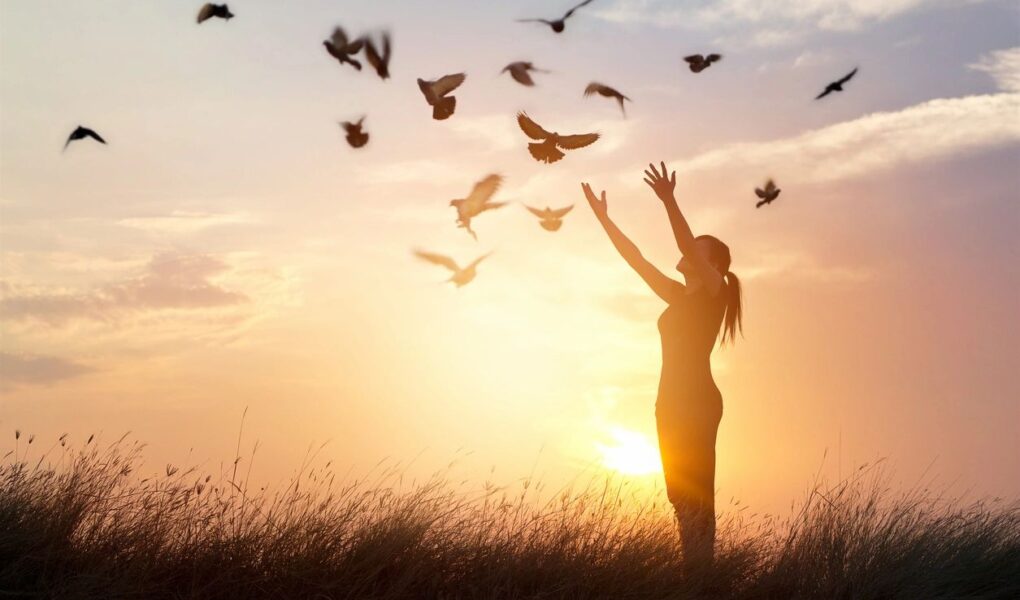 All around the world, from third-world countries to major, developed places like the Unites States, Patriarchal society forces women and girls to accept, from a young age, that it is much harder for them to hold power. They’re so used to seeing men dominating major industries like pop culture and politics, as well as in their home, that they don’t believe they can get anywhere.

What is the Patriarchy?

According to Wikipedia, ‘Patriarchy’ is defined as a society where men hold predominant power in terms of politics, money, property, moral authority, and social privilege. In a Patriarchal society, the father or oldest male in the family holds this power and is the ‘head’ of the family. In this type of family, the family is usually only traced through the men of the family.

Where are these Patriarchal societies?

These Patriarchal societies are all over the world, but in countries like India, Pakistan, Sri Lanka, and other countries located in South Asia and the Middle East, men are given more outright privilege. Women are left to do household chores while men are given the ‘responsibility’ of representing the household. In the media, especially in places where the press is controlled and regulated, men are depicted as the dominant gender while women are just the submissive help. This is also very common in more conservative or traditional places located in South Asia and the Middle East. However, it’s not just those countries. Even in the United States, movies show women cooking and cleaning while men dominate athletics, politics, and film production.

How does this affect young girls around the world?

The Patriarchal society shows girls that they will never be independent and will always have to rely on men. Girls shouldn’t have to think that way. Their minds shouldn’t be restricted by a Patriarchal society. Many young women are coerced into child marriage, domestic work, and marrying abusive and entitled husbands because they haven’t been taught that they are enough, that they can overcome these Patriarchal beliefs.

What are the statistics?

650 million girls and women today were married as children and the rates are going up. Over 10 million people today are in Patriarchal relationships. 1 in 5 girls aren’t being educated on their rights and 1/3 aren’t being educated at all. These numbers aren’t even close to appropriate for the number of girls in the world today.

What can the world do to stop this?

The first step is education. Women should be taught that they are self-sufficient and have the right to make decisions about their wellbeing. The next step is representation in the media. This is getting better every day because of female empowerment depicted in movies. Film makers should make more of these to empower and inspire women all around the world.

The Patriarchy affects us all negatively, but it affects young girls the most. We need female representation and inspiration so that girls aren’t forced into fulfilling other peoples’ plans and set their own goals and ambitions.

Never let your race, religion, creed, or gender dictate you. Let it empower you to do the things you love.