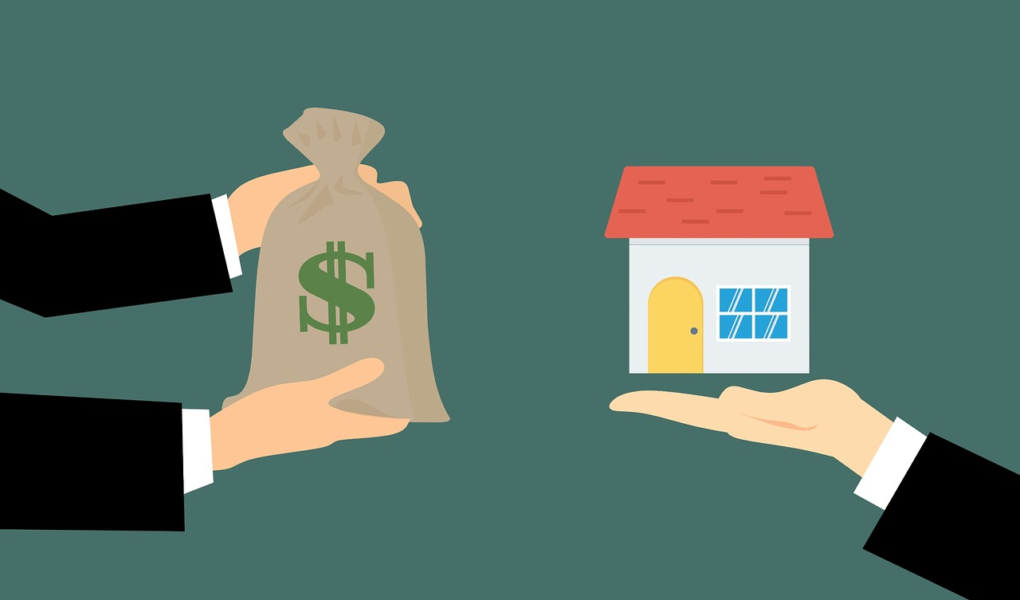 Although home prices in the United States are expected to fall by at least 15 percent in the second half of 2022 largely due to the Federal Reserve’s monetary tightening, average home prices are still close to historic highs, having risen by more than 40 percent from June 2020 to June 2022.

Historically, home prices have risen faster than inflation. Home prices rose by 2.62 percent annually on average from 1992 to 2022—outpacing the overall average annual inflation of 2.47 percent for the period. Large metropolitan areas have been especially prone to high housing inflation, with home-price-to-income ratios approaching or exceeding 10 in some cities like New York City, Los Angeles, San Francisco, San Diego, San Jose, and Boston.

Rent too, has been rising at an unbearable rate for millions of households across the United States, with annual rent inflation averaging 3.10 percent from 1992 to 2022. High rents have been a burden for many Americans. One study conducted by the Pew Research Center in 2019 revealed that 45 percent of renter households had to allocate at least 30 percent of their gross income to rent.

A History of Zoning Laws

Zoning, or regulations regarding land use and development, is a major reason why housing and rent are unaffordable for dozens of millions of Americans. By restricting the cheapest and most efficient means of developing housing, zoning has contributed greatly to rapidly rising home prices and rents.

For most of the 19th century, cities in the United States took a relatively laissez-faire approach to urban development. Citizens were generally given the freedom to use their land in any way they liked, though they could be sued by their neighbors under nuisance laws if they were using their land in a highly disruptive manner.

Between 1880 and 1910, major cities like New York City, San Francisco, Boston, and Los Angeles began to pass laws that restricted certain business activities and regulated the design of large buildings in the downtown areas. In 1916, New York City went even further and passed a comprehensive zoning code that divided the city into residential and business districts. Affluent property owners were a major force behind the creation of such zoning regulations, as they feared that the construction of factories and skyscrapers in their neighborhoods would cause their home values to fall.

Before long, other zoning regulations began to emerge throughout the United States. For example, in 1916, the city of Berkeley, California, became the first municipality to enact single-family zoning—a policy in which real estate developers are forbidden from constructing duplexes, apartments, and other housing developments with multiple units.

Zoning Today and Its Effects on Housing Prices

Today, after decades of new mandates and regulations, zoning policies are much more restrictive than they were in the late 19th and early 20th centuries. About 75 percent of the land in major American cities is zoned for single-family homes. Parking minimums require a certain number of parking slots to be designated for every development in order to ensure that there are enough slots during peak demand. Urban growth boundaries outright prohibit the construction of any housing past an arbitrarily designated invisible line.

These regulations constrict the housing supply and have caused home prices and rents to rise faster than overall inflation. Urban growth boundaries constrain the area of land where homes can be built, while single-family zoning and parking minimums limit the number of housing units that can be built in these meager spaces.

Zoning Reforms and Their Impacts

Loosening zoning laws can allow real estate developers to greatly expand the supply of housing and make life more affordable for homeowners and renters alike. Eliminating parking minimums can be one of the most effective ways to make housing affordable again. Constructing a parking space costs anywhere from $17,000 to $48,000, and one study showed that parking costs can increase annual rent by about 17 percent. Ending parking minimums would therefore greatly reduce home construction and maintenance costs for developers and ultimately for homeowners and renters.

Eliminating single-family zoning—as California and Oregon have done—has been touted as a means of making housing more affordable for low- and moderate-income people by boosting the construction of “missing middle” multi-unit housing. However, some analysts have cast doubt on the extent to which the repeal of single-family zoning could increase the housing stock, claiming that such a reform would only be effective if accompanied by a more thorough rollback of housing regulations.

Another more controversial reform could be to eliminate urban growth boundaries and deregulate urban sprawl. Land within an urban growth boundary can be 10 times more expensive than land outside a boundary, and this discrepancy in land prices is largely due to the very scarce supply of land within the boundary.

At the end of the day, voters have the power to elect politicians and support ballot measures to reform zoning in ways that would make housing more affordable. The housing affordability crisis is real, and lawmakers from Massachusetts to Kentucky to California have begun to propose and pass legislation to roll back restrictive zoning policies that could increase supply, reinvigorate the housing market, and increase the quality and affordability of life for homeowners and renters alike. 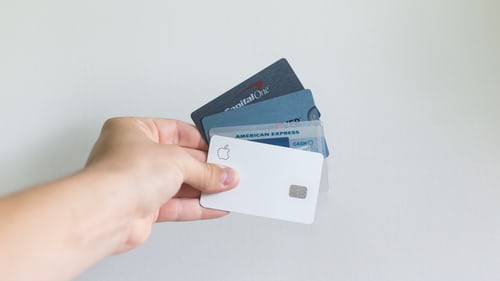 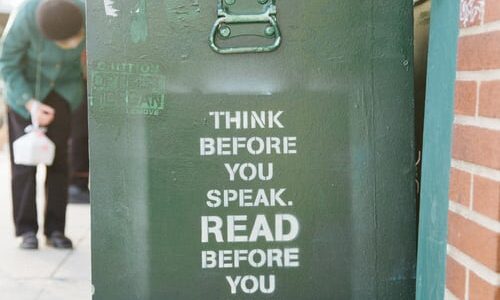 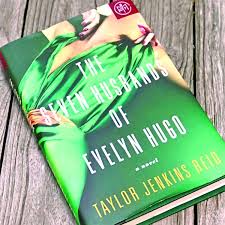