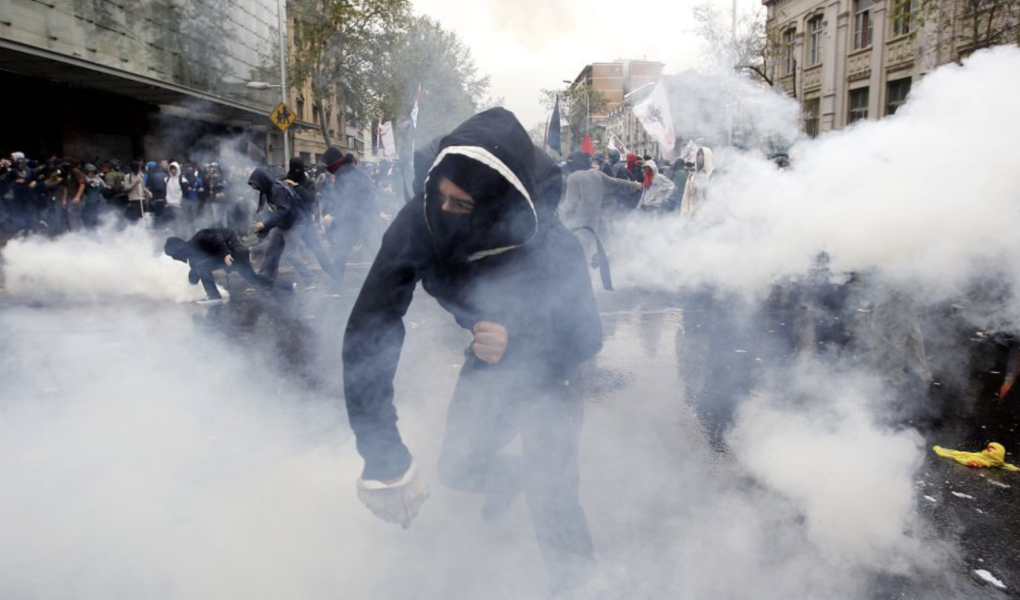 On January 21st in 2017, the day after Donald Trump’s inauguration, streets across America were flooded with angry feminists in pink pussy hats. Around 500,000 women showed up to unite and advocate for gender equality in light of the new president. The pink pussy hat was used as a sign of solidarity in the peaceful protests. There were 673 protests around the globe and it became the largest single-day protest in American history. The size of these protests shows the magnitude of the movement they stood behind, but when we look back at these protests we see that no change was created from them. President Trump went on to spend his four years as president creating laws and regulations made to control women’s bodies and these protests did nothing to stop him. Just as the Pro-Choice Marches in October of 2022 did little to stop the Texas abortion ban.

In June of 2020, in light of George Floyd’s killing and the thousands of innocent black men and women killed at the hands of the police, violent protests occurred all over America. Although 93% of these protests were peaceful, the violence caused stores to board their windows and the news to shine a light on the protests for days. These protests led to the Black Lives Matter movement which became one of the most prominent topics in the 2020 election. They were a factor in the refreshingly punitive sentencing of the police officers who killed George Floyd.

This is a time of economic, climate, and social crisis within America; for tangible change to occur it has to be seen as urgent by those in power. From the Civil Rights Movement in the 1960s all the way back to the American Revolution in the 1700s, the loud, angry actions that create chaos also create change. Protests that shut down businesses get news coverage which provides the attention every activist seeks. Peaceful protests raise little awareness of topics the news is already covering. If we want to get the attention of our political representatives and those who control regulations, the protests have to be impossible to ignore. Change needs to be seen as a revolution, rather than a day of marching.