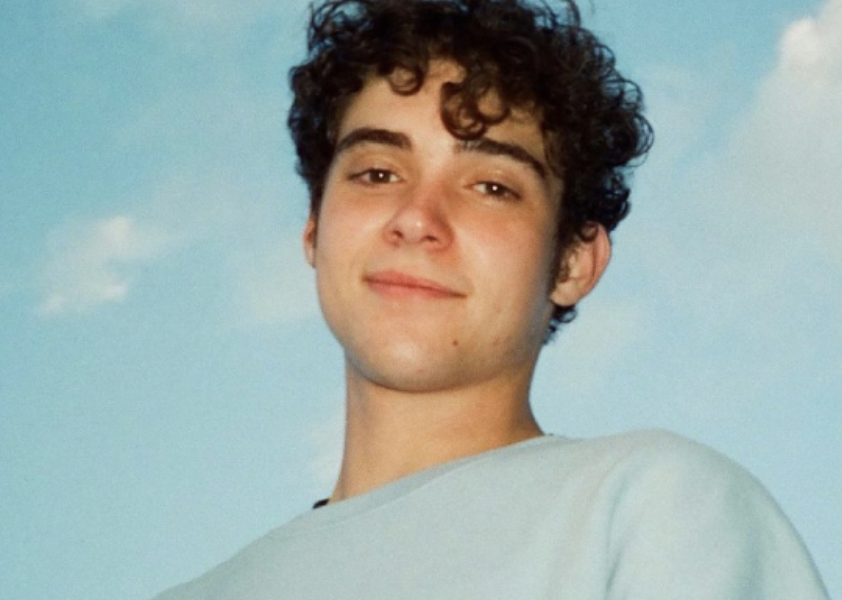 Yesterday, a friend texted to let me know that High School Musical The Musical (The Series) star Joshua Bassett was trending on twitter. Naturally, I assumed it was something to do with the Driver’s License drama, and didn’t check it out. That’s old news, I thought. But then my friend texted again to say that Bassett might’ve come out – then, my interest was piqued.

I closed messages, went over to twitter, and watched the video clip everyone on twitter was going nuts about. There’s a short segment where Bassett compliments singer Harry Styles, calls him hot, and then says: “I guess this is my coming out video.”

I don’t know if Bassett was joking or not – but that’s not the premise of this article. Ever since the video released, both twitter and tiktok have been flooded by biphobic memes and videos, essentially saying that while Olivia Rodrigo and Sabrina Carpenter were fighting over him, he turned out to be gay and want neither of them. There are some funny jokes out there, like a tiktok I saw about Olivia’s team scrambling to come up with content before her album release this month – but most of the jokes I’ve seen seem to automatically assume Bassett is gay and then poke fun of the girl who is dating him.

That’s incredibly hurtful and invalidating. Keep in mind that Bassett is unlabeled – I’m talking about biphobia because that is what is prevalent within his fanbase, not because he is confirmed to be bisexual.

Biphobia even exists within the LGBTQ+ community. Many gays and lesbians invalidate bisexuals, telling them to just pick one side. This doesn’t help in the grand scheme of things – it divides us against one another when we should all be fighting for the same thing – to be seen, and to be accepted.

Even if it ends up that Bassett was joking, the biphobic memes and videos that his fans made were far from necessary. In fact, they leave me uncomfortable. Why are people so quick to invalidate bisexual people? Who else is pretending to be an ally, when as soon as something like this happens they hop on the bandwagon and make a biphobic joke for short-lived tiktok fame?

Tasha Jensen is a sophomore from Cincinnati, Ohio. She enjoys creative writing, especially writing short stories. When she isn't writing, you can find her playing basketball or dancing. 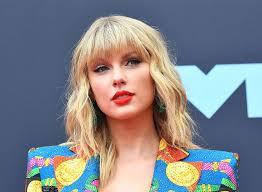 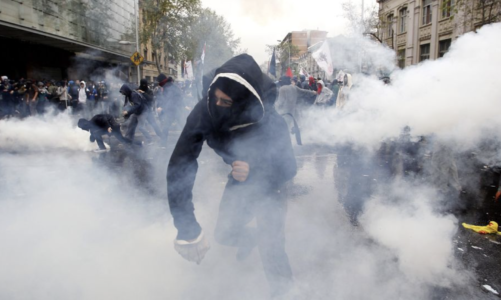 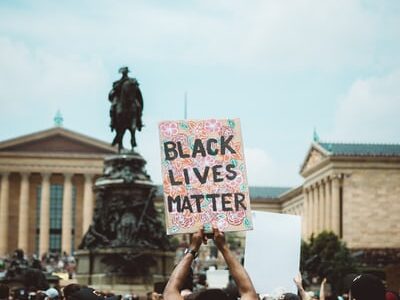