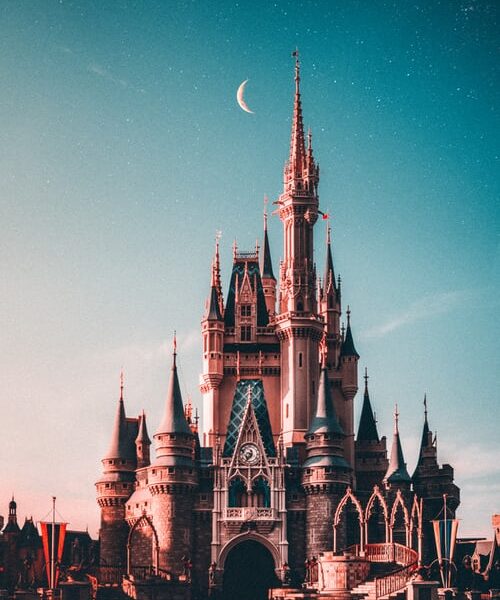 #DisneyPlus is trending on twitter today, and for good reason too. The streaming service is releasing a massive amount of content this August, while we sit and wait for this pandemic to be over. I’ve put together a list of everything coming to Disney Plus this month.

There’s a new Phineas and Ferb movie coming to Disney Plus at the end of the month! Watch the promo clip above.

The Greatest Showman comes to Disney Plus in less than a week! This one is fun for all musical lovers. Watch the trailer above.

A list of everything coming to Disney Plus This Month