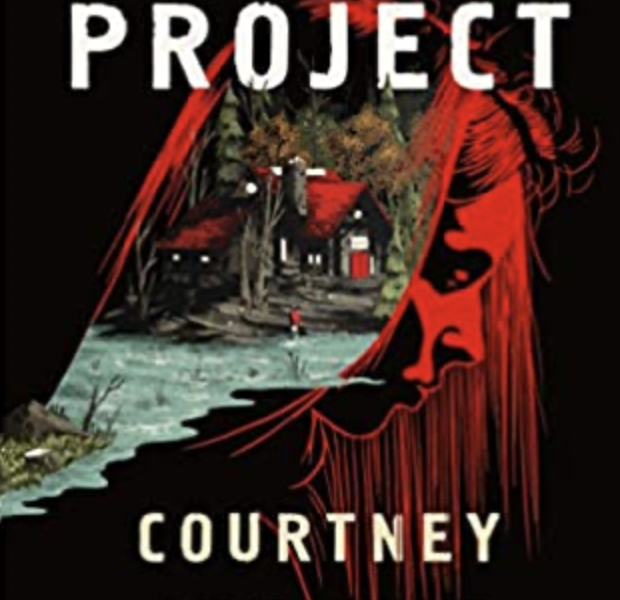 I have to say, when I started this book, I had high hopes. I had read Sadie a few months previously, and thought that I would enjoy this book just as much. The blurb was interesting, and based on my experience reading Sadie, I thought I would tear through it in a few hours without even stopping.

That didn’t happen. The Project by Courtney Summers disappointed me in more ways than I thought possible. The plot was confusing and convoluted, the characters were mostly bland and unlikeable, and though the writing was amazing, the book moved so painfully slowly that I almost quit reading several times.

“Lo Denham is used to being on her own. After her parents died in a tragic car accident, her sister Bea joined the elusive community called The Unity Project, leaving Lo to fend for herself. Desperate not to lose the only family she has left, Lo has spent the last six years trying to reconnect with Bea, only to be met with radio silence.

When Lo’s given the perfect opportunity to gain access to Bea’s reclusive life, she thinks they’re finally going to be reunited. But it’s difficult to find someone who doesn’t want to be found, and as Lo delves deeper into The Project and its charismatic leader, she begins to realize that there’s more at risk than just her relationship with Bea: her very life might be in danger.

As she uncovers more questions than answers at each turn, everything Lo thought she knew about herself, her sister, and the world is upended. One thing doesn’t change, though, and that’s what keeps her going: Bea needs her, and Lo will do anything to save her.”

The blurb makes the book seem promising – full of mystery, suspense, and action packed plot. Unfortunately, this was not the case. There was not much mystery, and I found myself falling asleep as I clicked through the pages of my e-book. (At least I didn’t buy the book. That would’ve been a terrible investment, seeing as I’m never going to read this again). The cult itself was not even portrayed as cult-like – just a few people on a farm following around a leader that is clearly spewing lies. You don’t know what the cult stands for, or what the leader’s purposes are. A lot of this book is completely unexplained, and you’re left to just puzzle it out as you keep reading. Not in a good mystery way, but in a what in the world is happening kind of way.

The plot of this book disappointed. It was confusing, boring, and way too long.

Lo is supposed to be an intrepid journalist who works tirelessly to uncover the truth about The Unity Project and what happened to her sister. Unfortunately, her character was pretty bland and came off as boring and without personality. Honestly, I didn’t like her very much. I was rooting for her, but that’s because I liked Bea.

Bea is how I found the book bearable. Occasionally, there would be a chapter from Bea’s point of view, and I continued reading solely for those chapters. Bea’s voice shone, and the parts of the book written from her point of view were gripping, intense, and interesting to read.

Unfortunately, since most of the book was told from Lo’s point of view, I have to say the character development in this book was not amazing. After reading Sadie, I was expecting a fierce, unstoppable lead who would do whatever it took to achieve her goals. Lo is said to have this personality, but honestly I found her lackluster.

The actual writing of this book is where it shone. Courtney Summers writers fluid, descriptive prose. She has a way with words that really lets you vividly imagine what’s happening in the book. Every scene is well written, even though some were lengthy and felt like they could be shorter. The writing is what got me to finish this book – if it hadn’t been so well written, I would probably not have even finished it.

Overall, I would not recommend this book to anyone. It does not have a specific genre or niche, and I honestly don’t think many people would enjoy reading it. If you have a differing opinion, leave it in the comments! 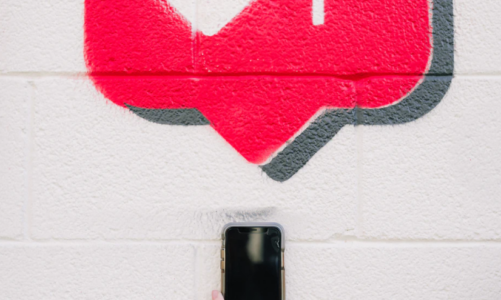 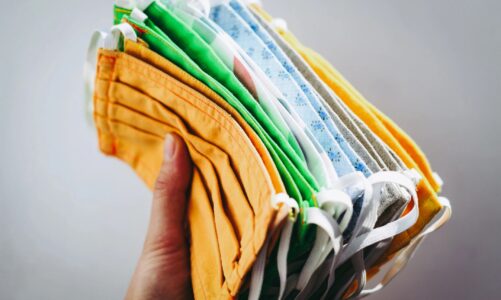 One thought on “Book Review: The Project by Courtney Summers”