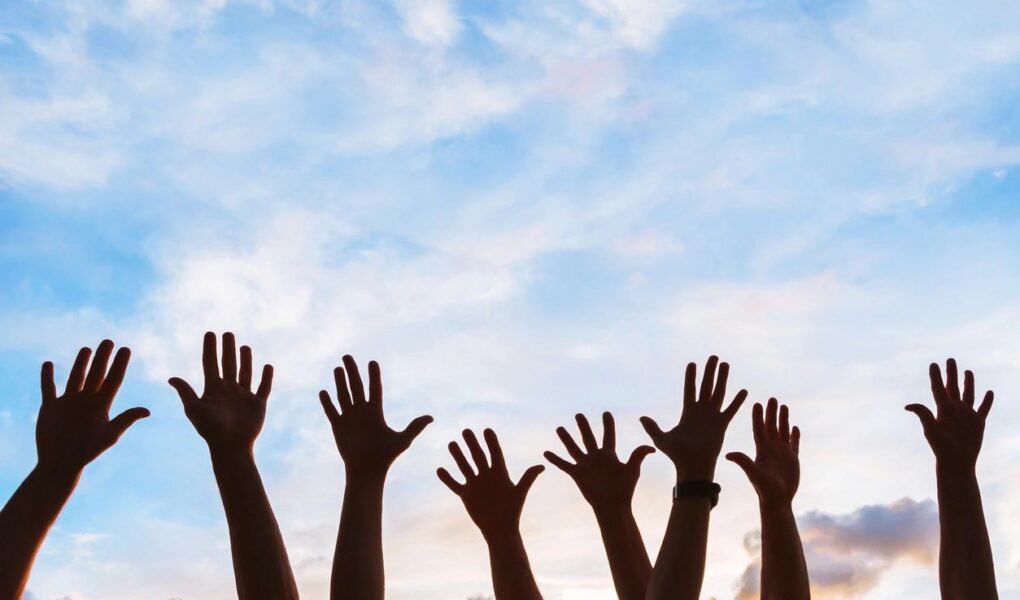 Everything begins in 1948; The holocaust has just ended, and the effects of World War 2 are still very self-evident. Jewish people all over the world are still recovering from the terrible Anti-Semitic blow that struck millions and take refuge in the predominantly Muslim, very much occupied, State of Palestine.

To understand something very complicated in a much simpler way, here is an example given to me by a friend: imagine you’re eating a piece of bread, and someone comes up to you and says, ‘That was my wheat three thousand years ago, give it back or I’ll kill you, your family, and anyone and everyone else who stands up for you.’ It’s easy to see why that’s wrong. So why has this issue never been resolved? It’s because a compromise has proved to be difficult to find.

Why are they fighting?

To make things more clear, though most people think that the conflict is heavily surrounded by religion, that is not the case. While all Israelis are Jewish, there are Muslim, Christian, and even Jewish Palestinians.

Both countries went to war in 1968, and it didn’t do much except that it forced Israel to give up some land, not to Palestine, but to Egypt.

Another reason for the crisis between the two States is the IDF, or the Israeli Defense Force. Though they do blatantly deny that they murder without reason, this rule has been known to disappear in many cases. It was reported that throughout this 70-year-old dispute, over 5.1M Palestinians were killed and an alarming amount of those deaths were murder or violent.

What are the possible solutions?

It is very evident that Palestine’s size greatly decreased after the Israelis ‘invaded’ and the new solution is a two-state one. However, how the states are to be governed and which state’s land is where is still of great dispute.

Who are the groups involved besides Palestine and Israel?

The easiest way to categorize is this: the Zionists and the Hamas. The Zionists are those who strictly and strongly believe in the growth and development of Israel. They believe that it is their duty to do whatever is right to protect their ‘homeland.’ The Hamas is a Palestinian militant organization who believe they must protect themselves and those they care about. In this case, the Hamas protects Palestine. Both parties kill many times, but the Zionists usually get away with it because of their status in the IDF or in Israel.

What is President-Elect Joe Biden’s plan?

President Trump has always been very pro-Israel, meaning he is very anti-Palestine. The United States government has, over the years, pledged billions of dollars in economic aid, weapons, and hard cash to Israel and Palestine is hopeful that Biden will have a stance that is more beneficial to them.

Biden is planning on a two-state solution for both parties to live harmoniously beside each other, according the Biden Administration’s plan.

To me, it’s clear, but my personal connections might cloud my judgement. Think about it like this: Who owns the bread? The wheat farmer or the buyer? It is my hope that Palestine and Israel can pack it up and use their voices instead of their guns, their centripetal forces instead of their centrifugal ones, and set down their weapons to begin a new era of peace.