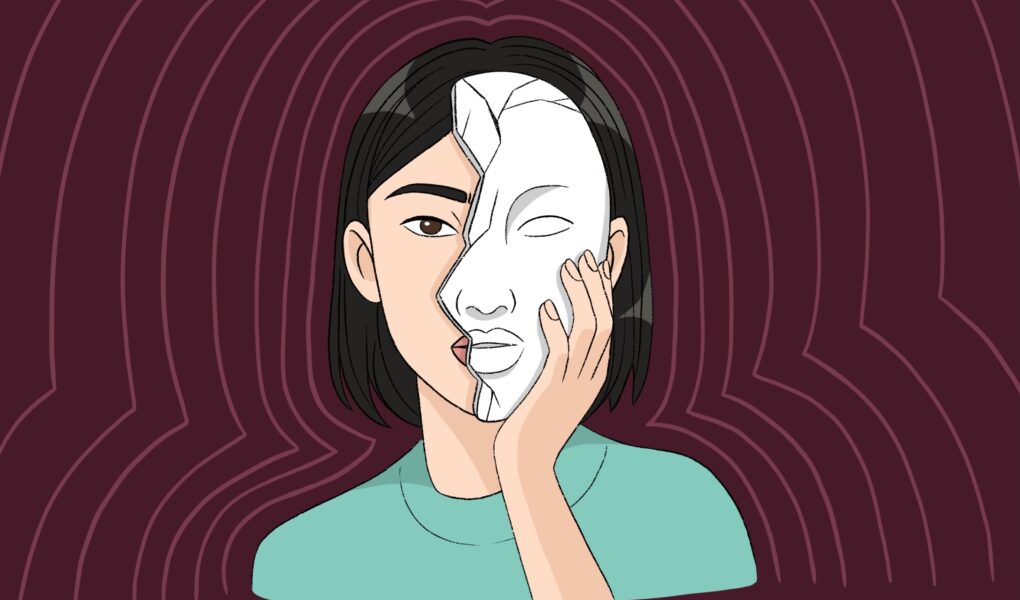 When you hear “Asian American”, what immediately comes to mind? Most likely the answer was smart, hardworking, successful, quiet, and polite. These assumptions are a part of the model minority stereotype or myth.

The model minority stereotype is one of many that surround Asian American culture that has shaped my experience as Taiwanese-American, just as it has the lives of millions of other 18 million or so people of Asian descent living in the U.S. And even if you don’t identify as Asian American, this myth has probably still affected your experience in some way.

A model minority is a minority group (whether based on race, ethnicity, or religion) perceived to achieve a higher degree of socioeconomic success than other minority groups or the population average. The model minority stereotype in the U.S. is most commonly applied to Asian Americans, portraying them as successful, hardworking, law-abiding, citizens.

The problem with ‘model minority‘

At first, it may seem that there is nothing wrong with this stereotype. After all, who wouldn’t want to be considered “the model”, intelligent and self-reliant? But rarely does any Asian American live up to this stereotype all the time. And failure on our part to reach the expected levels of achievement is often seen as inadequacy or lack of effort, rather than simply a difference in personality or nature.

Furthermore, this stereotype, like any other, ignores the fact that Asian Americans are a diverse group with diverse experiences. The data about education level, median family income, and marital status used to perpetuate the stereotype fails to account for the differences between the many different ethnic groups that the term “Asian American” encompasses.

We can look at college degree attainment: while the rate is over 40% for Chinese, Filipinos, Japanese, and Koreans, it’s less than 9.2% for Cambodians, Hmongs, and Laotians. Or we can look at income disparities. For every dollar the average white man makes in the United States, an Asian Indian woman makes $1.21 and a Taiwanese woman makes $1.16. But a Samoan woman makes $0.62 and a Burmese woman makes $0.50. Clearly, “Asian American” is not nearly specific enough to accurately represent these varied experiences, so neither is the model minority stereotype. With this sort of umbrella grouping, Asian Americans who are struggling financially are overlooked and ignored and thus are left to fend for themselves.

And what about the racism that Asian Americans have faced, both historically and more recently? The model minority stereotype overlooks a history of oppression, violence and discrimination. This includes the Chinese Exclusion Act of 1882 and “Yellow Peril”, as well as Japanese Internment in the 1940s. And did you know that Asian Americans were lynched, too? The Chinese Massacre of 1871 in Los Angeles marks the deaths of eighteen Chinese residents who were attacked, robbed, and murdered by an angry white mob numbering in the hundreds.

Finally, the idea of the model minority is one of many stereotypes about Asian Americans or Asian culture which send a clear message that Asian Americans are all the same, and all different from other Americans. It perpetuates the idea that we are somehow inherently foreign, which is why we often find ourselves being asked, “But where are you from originally?” This mindset has also been a contributing factor to the recent rise in incidents of racism against Asian Americans due to the origins of the COVID-19 pandemic.

The ‘model minority’ and the fight for racial justice

Not only does this stereotype hurt Asian Americans, but also other minority groups. The perceived success of all individuals of Asian descent is used as an example towards which other groups should strive, the underlying idea being that if only other minorities worked harder, were more loyal to their families, or obeyed the law, they too could overcome centuries of oppression and succeed. In other words, it is used as evidence to diminishes the prevalence of racism, discrimination, and violence against people of color.

Moreover, the model minority assumption is designed the pit minority groups against each other. The idea of hardworking, law-abiding Asian American citizens strengthens the image of black and Latinx groups as poor and criminal. It enforces a hierarchy of people of color in the U.S. with Asian Americans at the top, putting minority groups in competition with one another. In doing so, it prevents us from working together towards racial equity and justice.

The truth is that all minority groups are harmed by racism and stereotypes, and the model minority is just one of many that are still doing harm in our society today.

Rather than arguing over which group has suffered more or which group has what privileges, we should recognize that we have all faced oppression or discrimination and no race or ethnicity is inherently better than others. We each need to confront our own biases and internalized racism in order to promote unity and solidarity in the fight against racism and oppression.