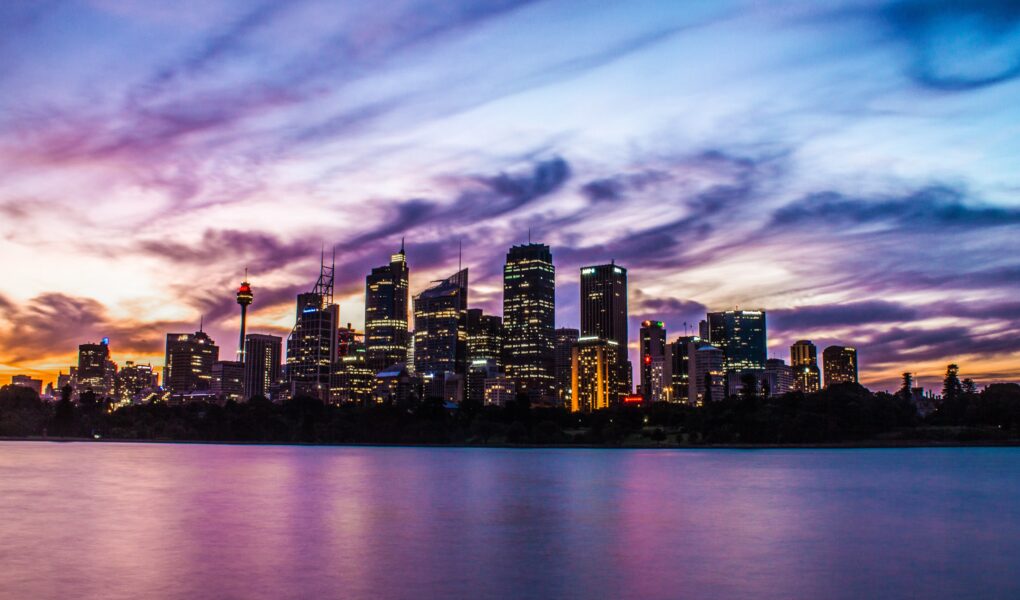 Should the city model still be the ideal basis for human habitation on which we base our zoning laws, or are there other previously unexplored residential arrangements that might provide human beings a greater sense of connectedness to nature while leaving less of an environmental impact? Some argue that cities are still beneficial to society, providing more jobs, community, and interaction than any country town or society would benefit from. These people believe that country living creates a greater commute time for cars and increases air pollution, all while lowering available jobs. But others argue that in the face of the Covid 19 pandemic, cities have rendered themselves useless, a festering ground for quick-spreading bacteria and condensed pollution. Such a position forwards that, through country living, air quality is better, living costs are cheaper, crime rates are lower.  While country living could potentially be more sustainable for the individual and cheaper for society, city living offers competitive job opportunities and more sustainable interaction and communication with others, something humans need to survive.

There exist on a spectrum two opposite-end arguments: that the city living system should be completely removed and that cities are the quintessence of human cultural and technological expression, both of which have advantages and flaws. The uber-privileged argue that cities promote human well being and are the pinnacle of society’s achievements, an argument which reflects on the classism inflicted upon the wealthy by society. However the other side overlooks the positives of city living to focus on its flaws, which, although are prominent, do not take away from the obvious benefits of city living. Therefore, there must be a place on this imaginary spectrum where both city proponents and opponents can agree to an extent that there are some ideals which cannot exist without city living, but there are serious drawbacks to city living as well. Today’s world cannot be  restructured so that cities simply do not exist. However, the state of the city living in today’s world cannot be allowed to continue. Instead, a compromise must be reached so that cities become the ground they were once believed to be, in order to appease both sides of the spectrum and to put some of the flaws of either argument to rest.

The Pros of Country Living

Those who argue in favor of removing the city system believe that the continuous gentrification of city neighborhoods is harmful to communities of color. When neighborhoods are gentrified, it causes the displacement of people – mostly people of color –  who can no longer live in those neighborhoods to poorer neighborhoods. In these poorer neighborhoods, education is underfunded and life expectancies are low. According to the New York Times editorial board, in “Streeterville, a neighborhood of white, affluent, college-educated families living comfortably in townhomes and high-rise condominiums along the shore of Lake Michigan” babies are expected to live “to 90,”, whereas in “Englewood, a poor, black neighborhood of low-rise apartments in the shadow of Interstate 94” a baby “could not be expected to reach 60.” The displacement of poor people of color – thinly veiled racism and a method to continue segregation in today’s world – is a direct result of gentrification in cities today.

The Pros of City Living

However, these same people fail to recognize the opportunities lost if the city system is dismantled. These same poor people that are being displaced by the racism that pervades our society also benefit by living closer to the city. Fuel costs in America have exploded over the past decades. Dismantling the city system from the city creates greater commute times, as there is no central hub where all work opportunities are located. Being forced to drive further from work creates a greater gas expense, and pollutes the already fragile environment with fuels. The further people move from the city, the more cars are being driven, the more the environment becomes corrupted. City living provides a smaller commute time, and therefore less money is spent on gas and cars are driven for less mileage.

Those who argue against the country-living system believe that the very core purpose of cities – to build a central hub for humans to have sustained and constant social interactions – is essential to human wellbeing. According to the New York Times, “people who [are] disconnected from others [are] roughly three times more likely to die than people with strong social ties”. The lonely, isolated nature of the country causes this disconnection from others, which could lead to a shortened lifespan. In addition to social wellbeing, those who argue against the country living system believe that city living creates the jobs necessary to uphold the economy from collapsing. In the self-sustainable nature of country living, the need for essential jobs such as sanitary workers and cashiers are reduced, and unemployment rates will explode. City living provides more work opportunities and sustainable social connection.

However, those who argue against the country living system fail to recognize the downsides to city living. The current covid-19 pandemic, which has spread so quickly in cities and barely spread at all in the country, is instant proof of how city living can directly affect lives based on living environment. The pandemic has shoved the flaws of city living into the open; the quick spreading bacteria and ripple effect of the virus has caused people to seriously reconsider how stable city living really is for the growth of society. In addition to quick spreading bacteria and pollution, however, an increase in country living would see a decrease in crime across the country. The spread out, solitary style of country living would be less inviting for gang violence, theft, and other forms of crime. City living proponents fail to see that country living could make society as a whole safer.

In conclusion, neither city or country living has significant advantages over the other. Both styles of living have their benefits, but both have serious drawbacks as well, both for the individual and for society. And while suburbs seem like the simple solution, many suburban living situations are expensive and unaffordable. The same issue of rich white families fleeing when families of color occupy houses in the neighborhood would occur, and it would be a repeat of what is happening in cities today. Instead, cities should be expanded to include affordable housing for all, and buildings should be spaced accordingly in order to prevent the spread of bacteria. This way, traffic and air pollution don’t increase, and the spread of disease is quelled.