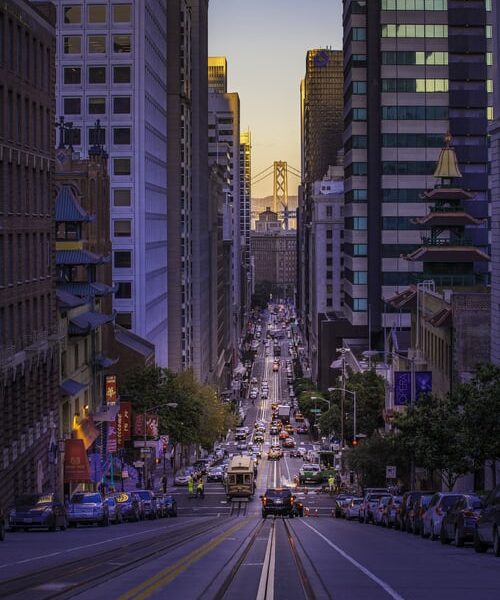 Frank was hocking cans. Not that it was anything new, he was always hocking cans, drifting down to the recycling depot, picking up his dimes and quarters. Frank had a bag of quarters with him at all times. He kept them nice and roll’up in his fanny pack, along with a photo of his sister Darlene and a pack of gum.

The gum was because his breath stank, the photo because he was unlikely to see Darlene ever again. She was alive, of course, married with two kids, still living in their family home back in Chicago. But Frank was never going to see her, not while he was pretending to be Frank Silver, a homeless man from New York who hitchhiked to San Francisco.

He missed when he was Marcus Pearson, successful private investigator. He owned his own agency, he strolled into work every day clean shaven, suit and tie. He had an assistant and a receptionist. He missed when he went home every day to his girlfriend Valerie, he missed seeing Darlene and her family every weekend.

But Marcus was who he wanted to be and Frank was who he had to be. After all, if Marcus Pearson resurfaced – it would certainly mean death. The mysterious T.J. had been sending Marcus death threats for years. But Frank? Off the map all together.

Frank sighed, and tossed another can into his trash bag. A posh couple on the sidewalk wrinkled their noses at him.

Frank reached for his photo. It kept him safe out there on those city streets.